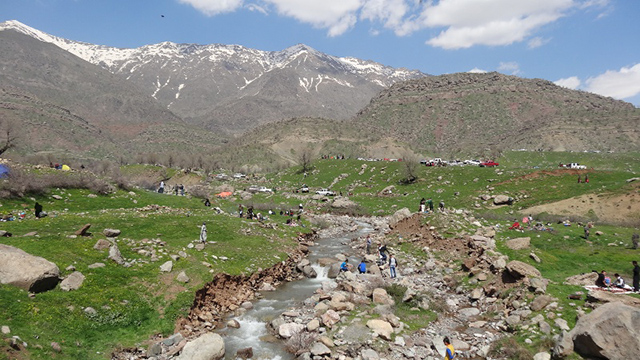 Shafaq News / Qaladiza hospital, the Kurdistan Region, reported that a civilian was injured during an attack waged by Iran's Islamic Revolutionary Guards corps inside of the Region's territories.

The hospital said in a statement that a 30-year-old resident of Qadrawa village, was hospitalized after sustaining major injuries in Jabal al-Rabih.