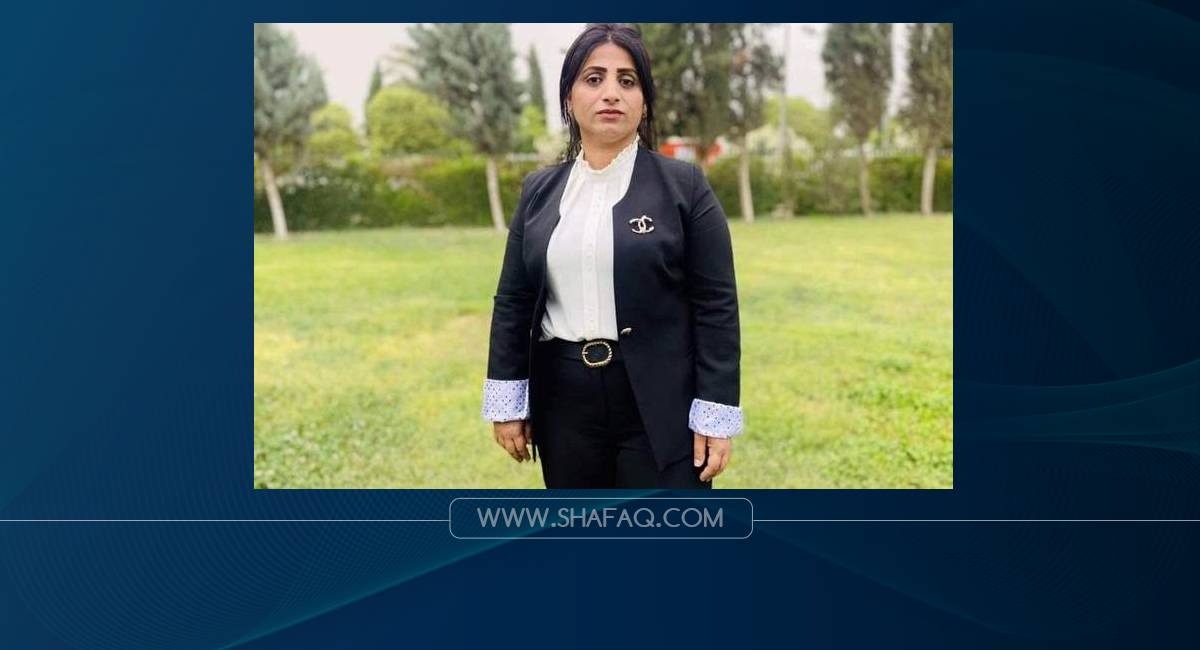 Shafaq News / Authorities in the Iraqi Kurdistan region on Tuesday freed Berivan Ayoub Hassan, a Kurdish protester and mother of five, after spending almost two years in prison on charges of "endangering national security", her lawyer said to The New Arab.

Berivan, along with hundreds of other protesters from the Badinan area of Duhok province, was held by the Kurdistan Region's Security Council (KRSC) after anti-government protests occurred in Dohuk in 2020.

She was held without charges for over 16 months, with her trial postponed twice before she was sentenced on 6 March to two years for her participation in the anti-government protests.

"Today Erbil's First Criminal Court has made a decision to free Berivan," Bashdar Hassan, a lawyer defending Berivan and Badinan prisoners, said to TNA during a brief phone interview.

"Unfortunately, during her term, she caught diabetes and lost some of her eyesight," Hassan added.

According to the official document shared by her lawyer to the TNA, Berivan had already spent two-thirds of her sentence in prison and therefore it was decided to release her, on the condition that "she does not repeat her charges, otherwise, she will be arrested again."

Hassan last month told TNA that Berivan was expected to be freed soon, adding that all the prisoners from Badinan were charged with "destabilizing Kurdistan's security" yet the court could not prove these accusations. He also noted that the prisoners cannot ask for compensation once they were freed from jail.

"Her release was scheduled for April, but was delayed as her ID card was missing, slowing down her releasing process," Hassan said in a press conference today in front of an Erbil court.

Berivan was sentenced to two years in Prison by Erbil's Second Criminal Court on 6 March 2022 under article 156 of Iraqi Penal Code Law No. 111 of 1969, which has been amended by the Kurdistan region's parliament and replaced by Law No.21 for the year of 2003.