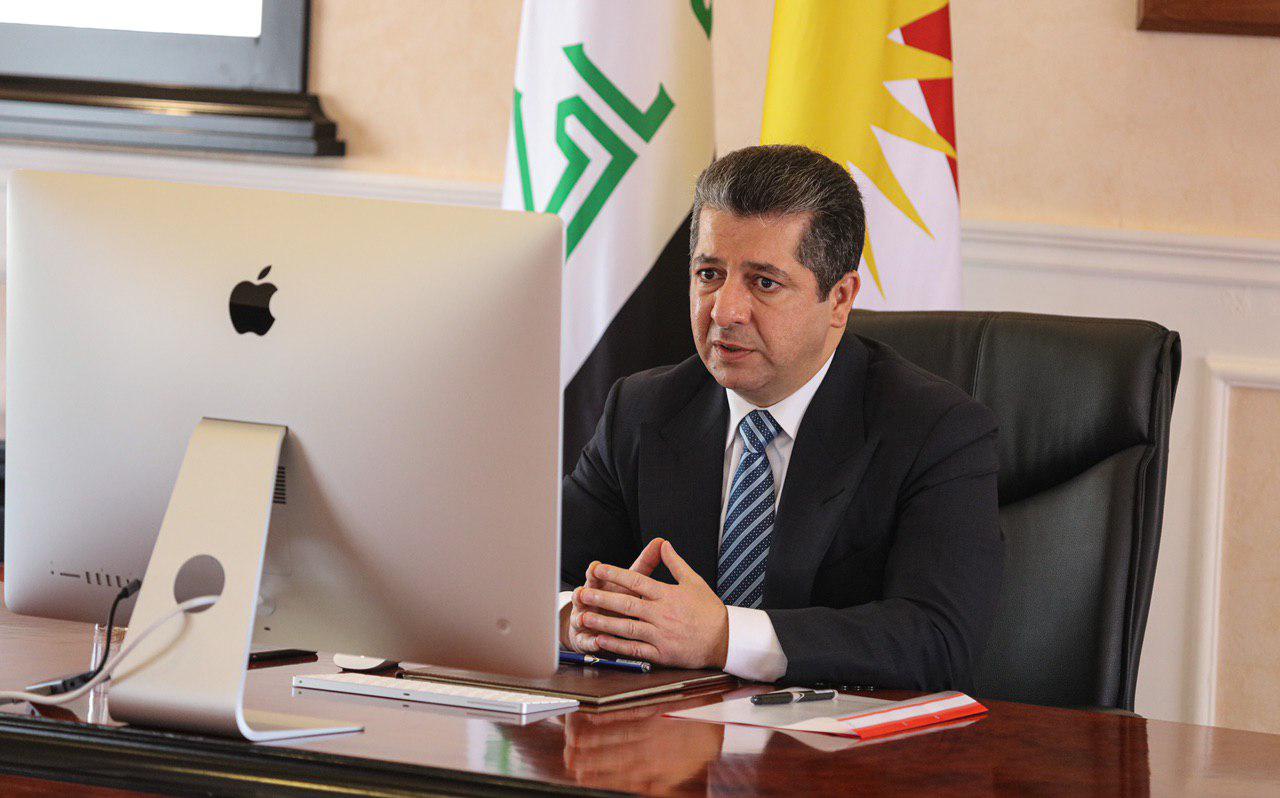 Shafaq News / The Prime Minister of Kurdistan, Masrour Barzani announced today, Monday, that the government made a financial agreement with Baghdad for a period of three months.

Barzani said in an interview with Kurdish media, that the agreement with the federal government is currently for a period of three months only, after that, a comprehensive agreement on the budget will be reached.”

Regarding the disputed areas between Baghdad and Kurdistan, Barzani said that the dialogue is continuing to fill the security vacuums and confront ISIS while efforts are being made to implement Article 140 of the disputed areas.

"It is the first time that a delegation from Kurdistan participates with the Iraqi delegation in the Washington, where dialogue took place about the internal Iraqi situation," he said.

Masrour Barzani confirmed that he sent a letter to US Secretary of State Mike Pompeo included the the region's intention to continue dialogue with the federal government to reach solutions to all outstanding issues.

The prime minister said, "We live in a region full of problems, and our most important one is the lack of unity, and many political parties seek to preserve the constitutional entity of the region, but unfortunately there are some parties that work otherwise."

Regarding the Corona virus, Masrour Barzani asserted that "the region’s authorities were the first to take many measures to protect citizens, but unfortunately some parties are manipulating the lives and safety of citizens and turning it into a political issue."

Masrour Barzani meets the Dutch Prime Minister in the Netherlands