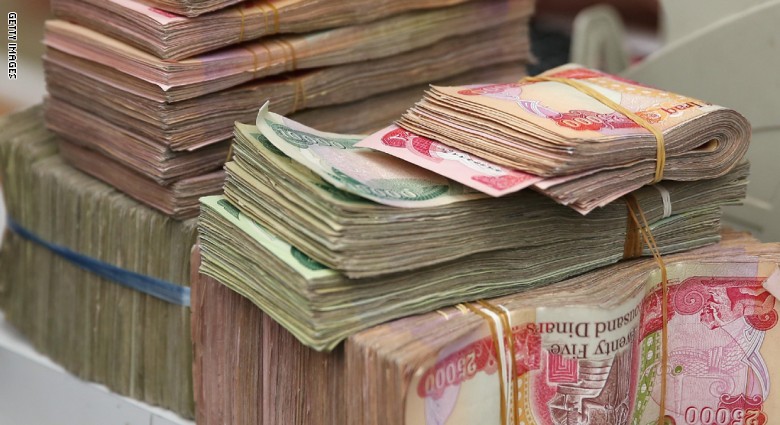 Shafaq News / The Deputy Chairman of the Finance and Economy Committee in the Kurdistan Regional Parliament, Hividar Ahmed, revealed on Wednesday new details regarding the salary suspension of more than 16,000 citizens of dual nationality.

He added that 5,743 citizens receive two retirement salaries, while 5,042 others receive two salaries from the Ministry of Labor and Social Affairs.

Ahmed added that these citizens will not receive salaries in the future.

On Tuesday, the Supreme Committee for Biometric in the Kurdistan Regional Government announced that the salaries of more than 16,000 citizens would be suspended for illegal receipt proceedings.

MP: 10+ bn$ of outstanding payments to Kurdistan employees since 2014

Kurdistan to end the distribution of salaries process on Monday