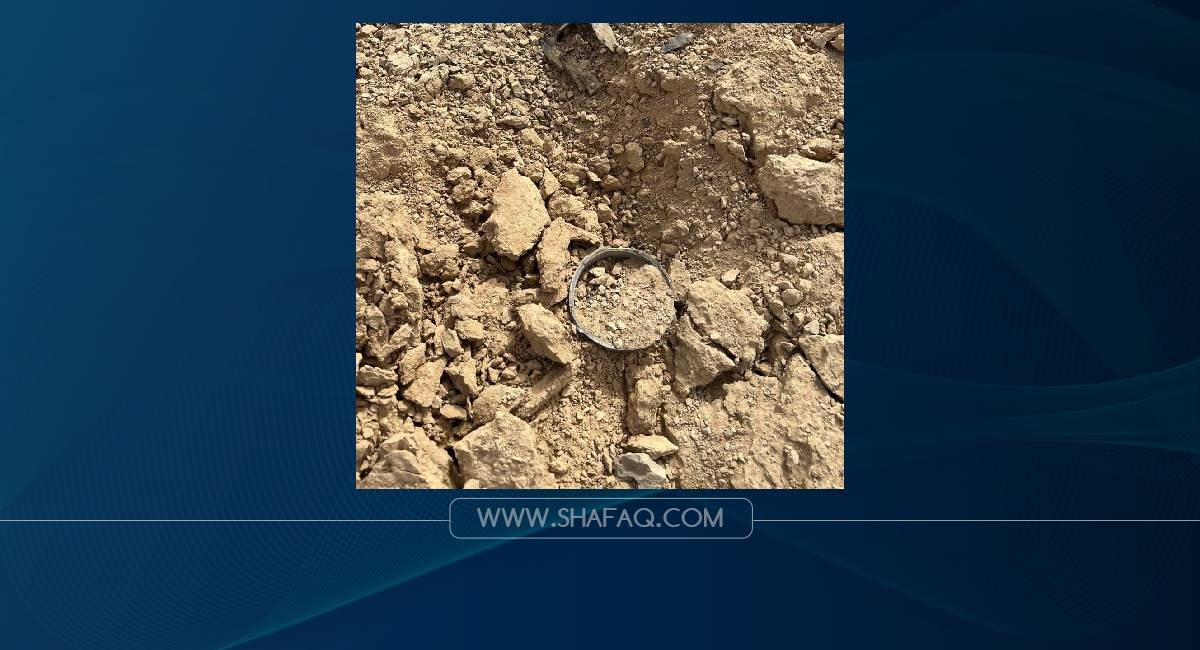 Shafaq News / The Counter-Terrorism Group in the Kurdistan Region that a Katyusha rocket attack targeted the Khor Mor gas plant in al-Sulaymaniyah.

The Group said in a statement that the attack occurred at 4:45 local time, noting that no casualties were recorded.

The Group's forces launched an investigation to uncover the circumstances of the incident.

The source told Shafaq News Agency that explosions were heard at the headquarters of the UAE-based "Dana Gas" company.

It was not immediately clear whether the company was struck by an Uncrewed Aerial Vehicle (UAV) or a rocket.

"The status of the injured persons is not immediately clear," the source said, "the attack damaged the perimeter wall of the company's headquarters."

"The work at the company was halted and the engineers left the building to avoid unwanted emergencies," the source continued.