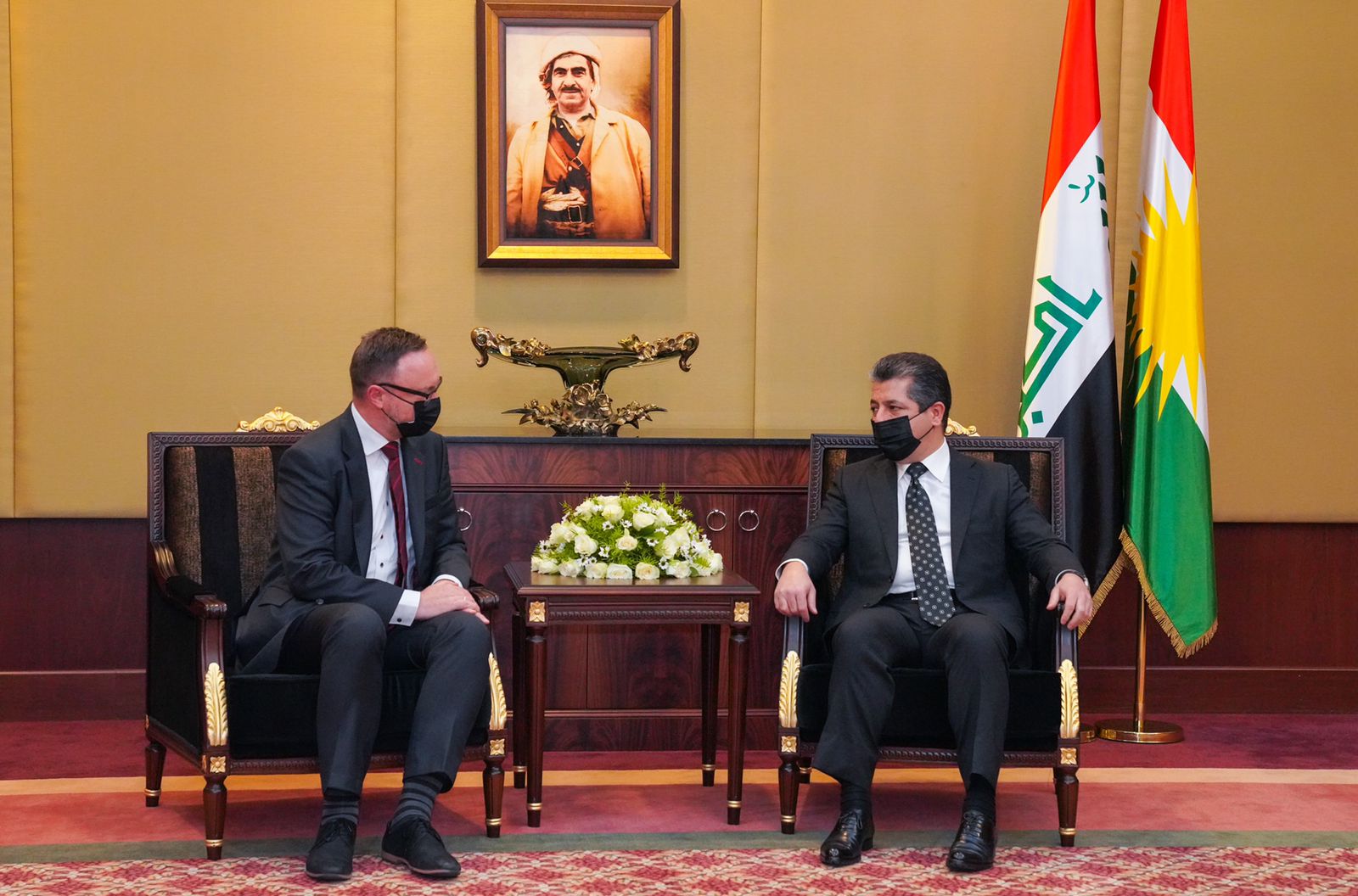 Shafaq News / The President of Kurdistan Regional Government, Masrour Barzani, confirmed that thousands of evidence of ISIS crimes were submitted to UNITAD.

The Prime Minister's statements came following his meeting with the Special Adviser and the new head of UNITAD, according to an official statement.

PM Barzani congratulated the new head of UNITAD on assuming his position and wished him success in his duties, stressing the importance of UNITAD’s role in supporting KRG to prosecute ISIS criminals.

For his part, the head of UNITAD thanked the relevant authorities in KRG for their, "cooperation and coordination with the international investigation team into ISIS crimes."

During the meeting, it was noted that KRG handed over thousands of evidence of ISIS crimes to UNITAD, and will continue the necessary coordination with the team in this regard.

The two sides shed light on the legal and technical procedures to prosecute ISIS criminals, archiving and digitizing their crimes, and ways to enhance cooperation between the Kurdistan Region's judiciary and the federal government.