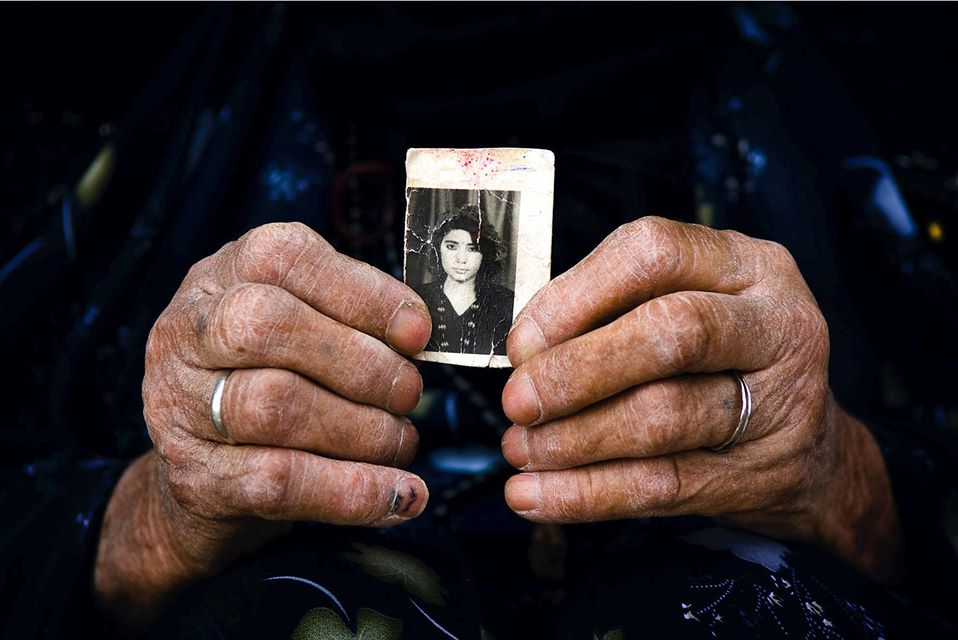 Shafaq News / Kurdistan Regional Government announced on Tuesday its intention to internationalize Al-Anfal issue to protect the rights of the Kurdish people.

The Minister of Martyrs' Affairs in the Regional Government, Abdullah Hajj Mahmoud, said in a speech during the commemoration ceremonies of Al-Anfal-Bahdinan in the presence of the South Korean Consul, attended by Shafaq News Agency, "We are pursuing the conquest of defining Al-Anfal as a genocide", indicating, "Kurdistan Regional Government decided to elaborate the genocide file".

He added, "some files were settled in the Iraqi courts but this is not in our ambition because we are seeking compensations to the affected population of Kurdistan".

"We want to give Al-Anfal issue an international dimension and guarantee the rights of the Kurdish people", he continued.

Earlier on Tuesday, the President of Kurdistan Region of Iraq, Nechirvan Barzani, recalled the "final stage" of Al-Anfal operations in the Bahdinan region and called on Baghdad's government to implement the decision of the Iraqi High Criminal Court and compensate the victims.

KRG Minister: our Ministry is the "least corrupt" in the region