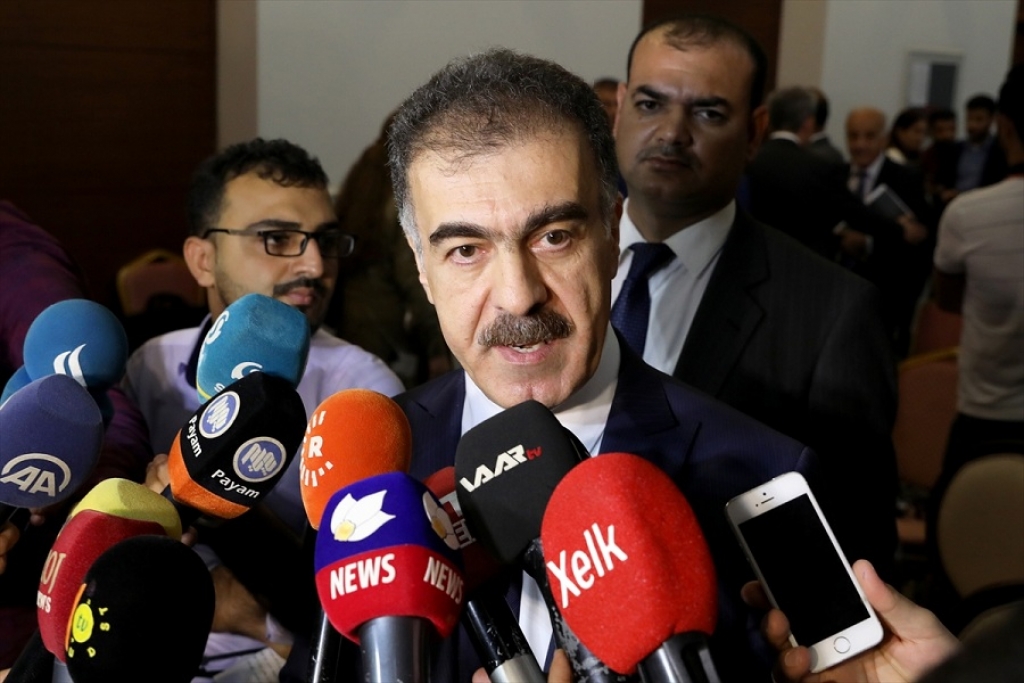 Shafaq News / The official of the Foreign Relations Department in the Kurdistan Regional Government announced on Tuesday his department's intention to enhance the Region's diplomatic representation in several countries that wish to have political, diplomatic, and economic relations with Kurdistan.

In a press conference, he said that the outbreak of COVID-19 caused the suspension of the department's communication with other countries, noting that several companies may soon come to the Region for investment.

KRG: views of CPC does not reflect our policy