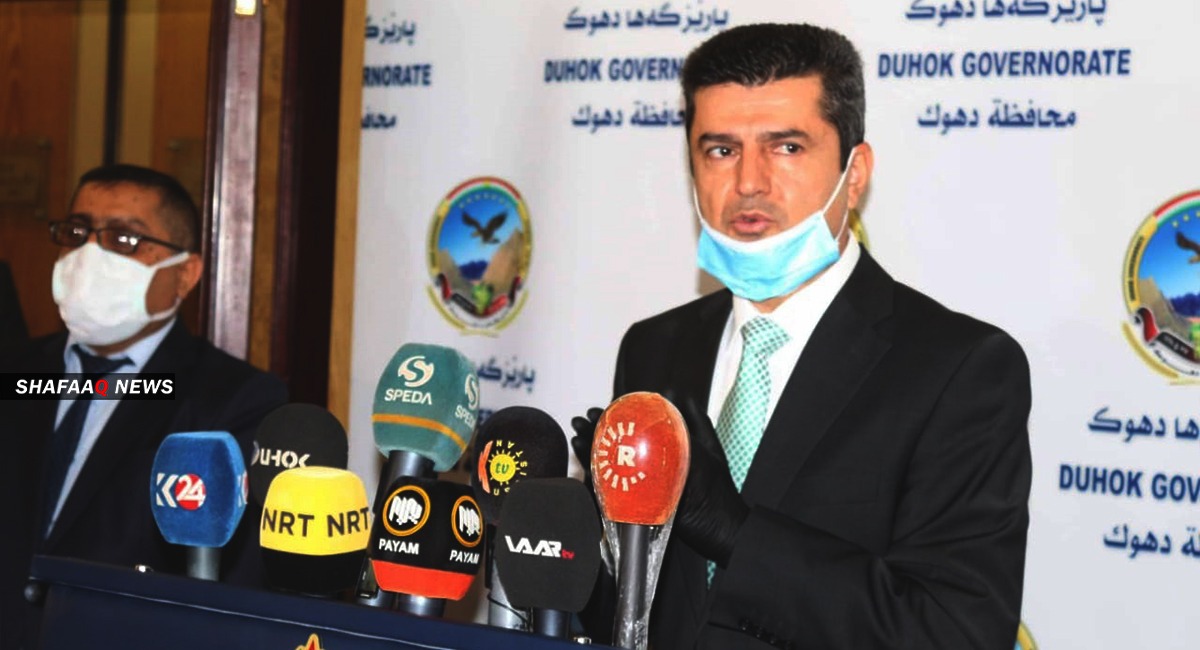 Shafaq News / Under the direction of the Prime Minister of Kurdistan Regional Government, Masrour Barzani, it was decided to compensate 100 families living in Shaladzi camp in Duhok governorate, with 25 million dinars and a plot of land for each family.

The head of the local government in Duhok, Ali Tatar, said in a press conference held today, Sunday, that he had met with these families, as the Kurdish PM Masrour Barzani directed.

He explained that these Kurdish families fled to Iran and Turkey in the 1990s. They lived in camps until 2010 and then returned to the region.

KRG: There is no fuel crisis and there will not be one