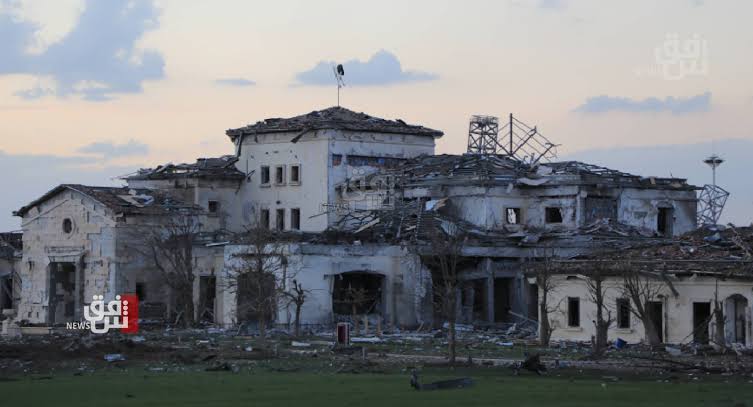 Shafaq News / On Friday, the Office of the Coordinator of advocacy condemned the Iranian missile attack on Erbil, considering it "an attack on the lives of the citizens."

The Office, an entity in the Kurdistan Regional Government, stated, "The attack on the populated places in Erbil is an attack on the lives and security of the citizens of Kurdistan and the sovereignty of Iraq."

"This violation is an interference in the internal affairs of a sovereign state following United Nations General Assembly Resolution No. (103/36) of December 9, 1981." The Office added.

"According to the international law standards, the missile attack on Erbil and targeting citizens are considered an act of aggression and a violation of international human rights treaties and the International Covenant on Civil and Political Rights."

The Office called the UN Security Council to "take the necessary measures" against this attack to " maintain international peace and security, and to prevent acts that threaten the security of Iraq and seek to eliminate them."

Iran attacked Erbil on Sunday, March 13, with a dozen ballistic missiles in an unprecedented assault on the capital of Kurdistan.