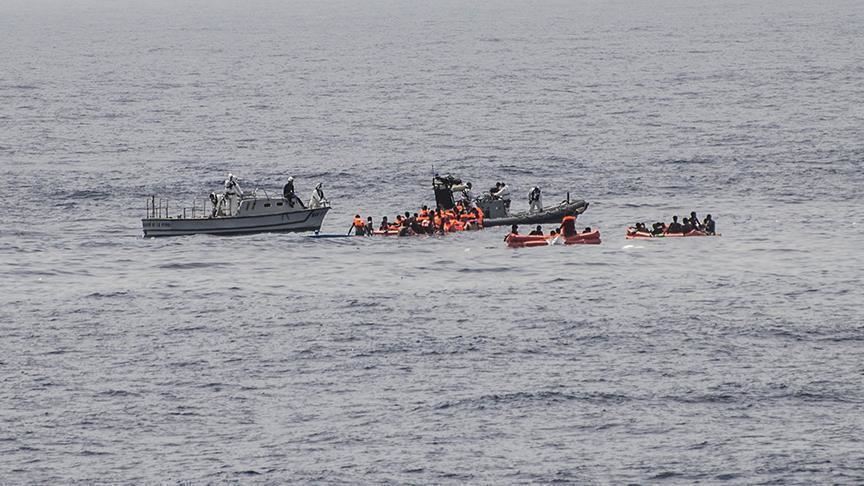 Shafaq News/ The representation of the Kurdistan Regional Government in France refuted a list of names that is being circulated by social media platforms claiming to reveal the identities of Kurdish migrants who drowned off the French coast last month.

The representation told Shafaq News Agency, "Social media platforms have been circulating for days a list of names, claiming that they belong to the victims that drowned when a boat sank between France and the UK on November 24."

The statement continued;  "The representation has been, since the first day of the incident, in official contact with the Ministry of Justice, the Ministry of the Interior, the French police and the investigation team into the incident. This list is not official, and its validity has not been recognized by the French official institutions."

The representation added that the bodies of the victims will be returned to the Kurdistan Region at the expense of the regional government.

On Nov. 24, an inflatable dinghy sagging beneath the weight of more than two dozen men, women, and children capsized in the rough waters of the English Channel. At least 27 of the passengers, mostly Kurdish migrants seeking to reach England from France, drowned.

1,872 Kurdish migrants return from Belarus to the region

Lutke: bodies of 16 Kurdish migrants who drowned in the French canal to be repatriated