KRG is committed to combating violence in prisons, Zebari says 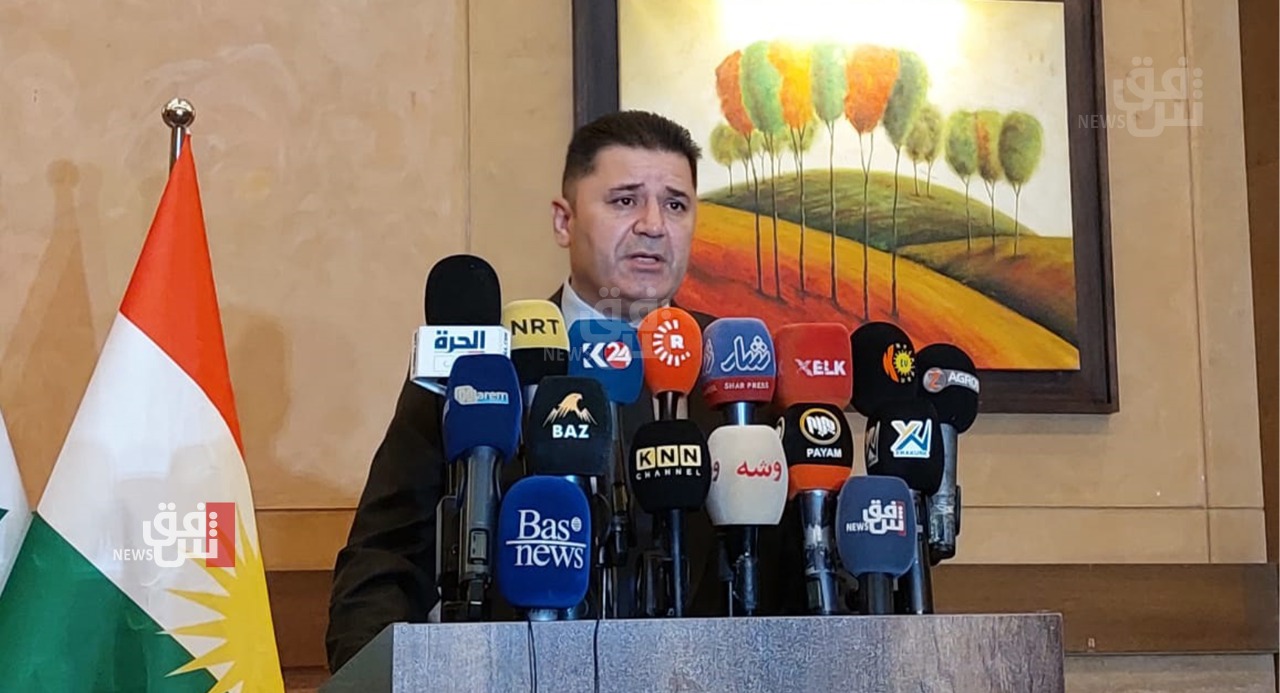 Shafaq News/ Human rights watchdogs have made more than 80 visits to the prisons of the Kurdistan region for inspection, the regional government's advisor for international advocacy, Dindar Zebari, said on Monday.

"The Kurdistan Regional Government (KRG) is bound by pacts with local and international rights groups on combating torture and violence in prisons," Zebari said in a press conference earlier today, "it has taken a set of measures to serve this purpose."

"Since 2008, we have not executed any death row inmate even though we have 300 convicts who have been sentenced to death."

"More than 5,000 cases of violence against Yazidis and Christians have been filed in the Kurdistan region. The region's courts have looked into 30 lawsuits against journalists, and they won it."

"The doors of prisons and correctional facilities in the region are open to all the organizations from inside and outside the country," said the KRG advisor, "85 visits by local and international groups have been paid to prisons in Kurdistan."

"Iraq and Kurdistan shall have their own law on torture. The Kurdistan region has worked to eradicate this phenomenon despite the absence of such laws."

"More than 200 persons and 36 countries have been prosecuted for Human trafficking," he said