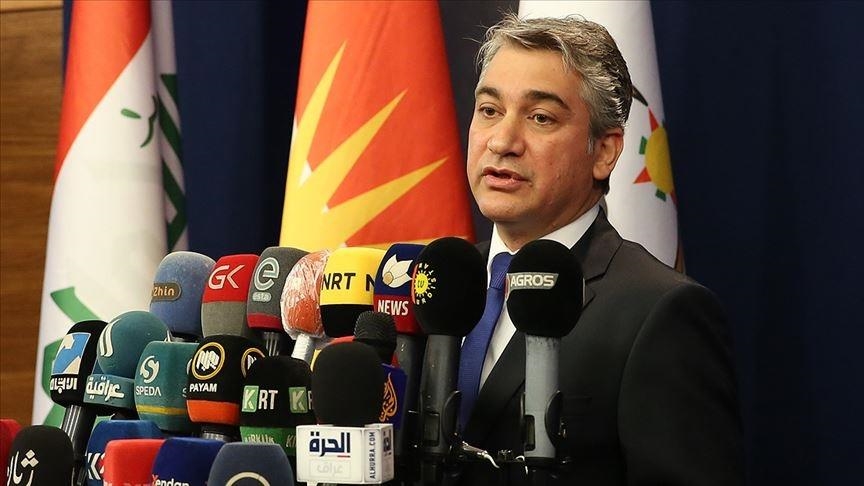 Speaking to reporters on Tuesday, Adel said, "the Kurdistan Workers Party has caused huge problems to the residents of territories it dwells at in the Kurdistan Region... These areas remain unconstructed and unrehabilitated because of them."

"We urge all the parties to address their differences peacefully and avoid rendering the Kurdistan Region an arena for conflicts and wars," he said.

Adel said that the Kurdistan Regional Government has established channels with neighboring countries to bolster the economic, political, cultural, and diplomatic ties.