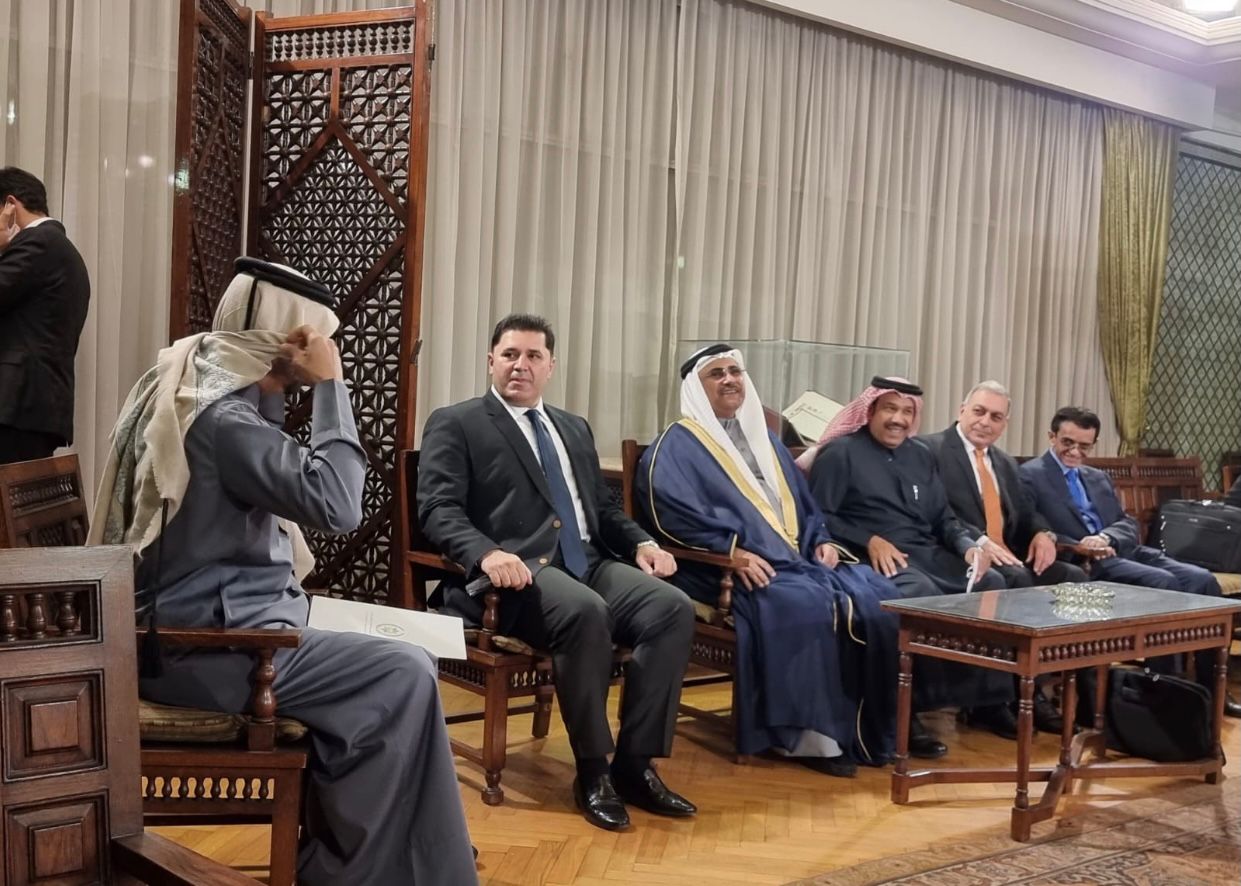 Shafaq News / The Arab League's meetings on the Arab Charter of Human Rights on Iraq's adherence to the charter was held today, Monday, in Cairo.

The Kurdistan Regional Government's delegation participating in the meeting consists of experts of international laws and treaties, and headed by Dr. Dindar Zebari, KRG Coordinator for International Advocacy, within the national delegation of the Republic of Iraq.

The head of the KRG delegation made a number of remarks on the recommendations conveyed to the Kurdistan Region within the framework of the Republic of Iraq.

Concerning the return of the IDPs to their places of origin, Dr. Dindar Zebari said, "The KRG will continue to accommodate IDPs and refugees. In terms of return, KRG's policy is supportive of voluntary return of all IDPs. In this respect, KRG facilitated the return of more than 700,000 IDPs since 2016."

Zebari said the security situation of the liberated areas from ISIS is still pending solutions. The Shingal agreement has not yet been implemented, and there are several non-Iraqi armed forces in the area, which has led to a wider security vacuum and the resumption of hostilities by ISIS terrorists. "KRG supports swift execution of the Shingal Agreement and the restoration of the official security apparatus to the liberated areas," KRG Coordinator added.

In liberating those areas, 1,719 Peshmergas were martyred, 10,368 were injured and 46 are still missing. In this regard, Dr. Dindar stated, "The coordination between the KRG and the United Nations Investigation Team to Promote Accountability for Crimes Committed by Daesh (UNITAD) is robust and coherent. The initial step is to collect, process and digitise evidence related to ISIS crimes, and, for that purpose, KRG has handed over more than 17,000 pieces of evidence to UNITAD. This process goes in parallel with the implementation of UN Security Council Resolution No. 2379, which stresses on the formation of a team to assist Iraq in prosecuting ISIS terrorists for committing international crimes."

Regarding cross-border confrontations, Dr. Dindar Zebari stated that "216 airstrikes and 403 artillery shells have targeted bordering areas of the Kurdistan Region in 2021 and there have been a number of boots-on-the-ground operations'', adding that "KRG requests the PKK and other armed elements to discontinue their provocations against the neighboring states from the KRG territories. Also, it calls upon neighboring countries to consider that civilians inhabit the border areas, which are currently exposed to bombardments and forced to flee their homes and abandon their farming lands."

According to the mechanism between the KRG Office of the Coordinator for International Advocacy (OCIA) and the relevant federal agencies, the regional government will play an active role in international platforms related to human rights, rule of law and good governance, parallel to its responsibility to convey specifications about opportunities and challenges in investing in these areas. The status of human rights and good governance in the Kurdistan Region should be delivered to the international community, and this will be manifested and molded through an actual representation of KRG delegations within a robust framework of federal norms and principles.