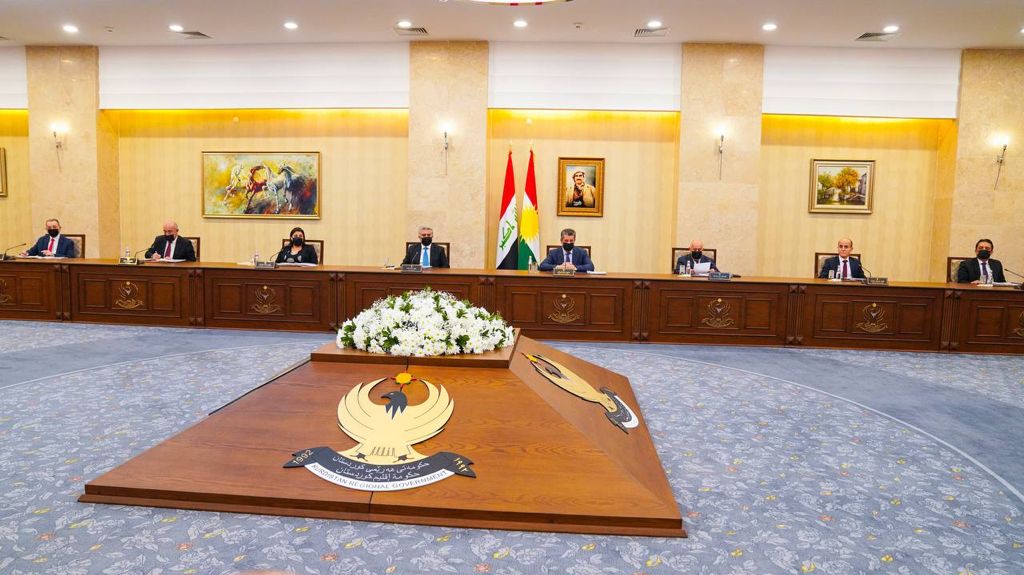 "I strongly condemn the terrorist attack that took place last night in Diyala. I offer my condolences to the families of the victims and the injured", PM Barzani tweeted.

"ISIS continues to threaten regional peace and coexistence and shall be faced by a collective and regional response," he added.

On Tuesday evening, ISIS terrorists attack a gathering in al-Rashad village with medium and light weapons, and opened fire on the residents' house before they fled.

The attack has resulted in more than 30 casualties until the moment.