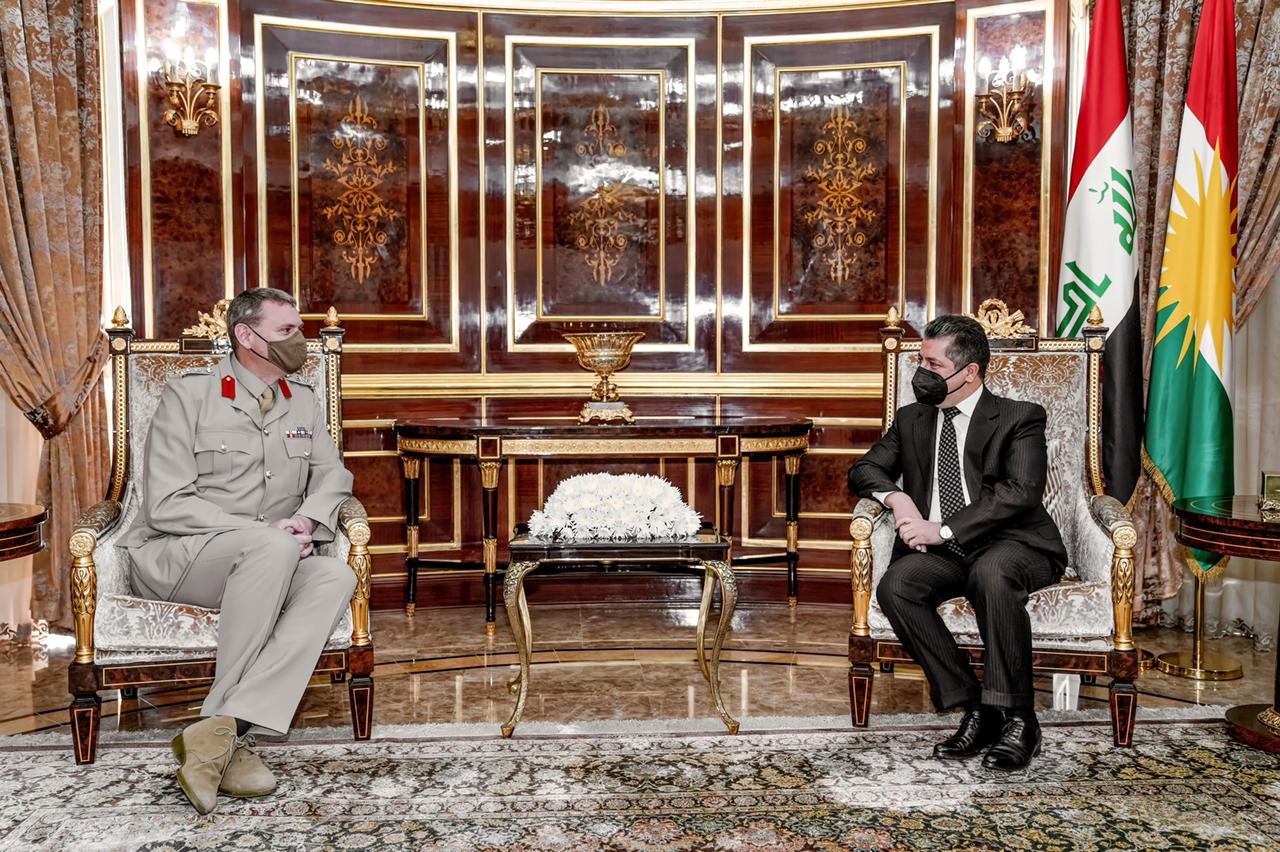 A statement issued by the KRG, said the meeting discussed the latest developments in Iraq and Syria, the continuing cooperation and coordination between the Region and the Coalition forces and other issues of common interest.

According to the statement, The Kurdistan Regional Government and the US-led Global Coalition affirmed their cooperation to confront the “terrorist threats".

It is noteworthy that the Global Coalition believed that Iraq is at the front line of the war against the terrorism of ISIS, and works with its partners in the Coalition to defeat ISIS militarily and to stabilize and rebuild liberated areas.

Since the summer of 2014, Iraq has pushed back ISIS and liberated several cities and towns, clearing entire governorates of its gangs.

“Thousands of brave Iraqis have given their lives in defence of the nation and their sacrifices have enabled hundreds of thousands of citizens to return home.” The Coalition says.