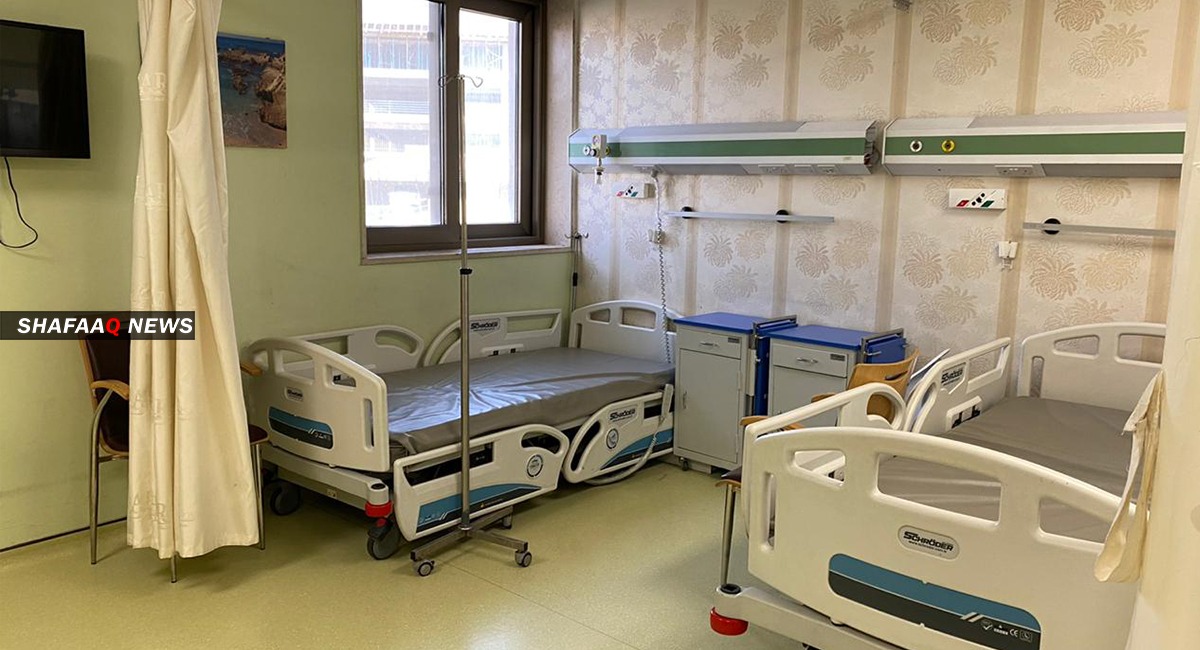 The funds will be devoted to buying drugs, lab equipment, and other medical supplies for the hospitals of Nanakali, Rizgary, Hiwa, and Azadi.

The Rapporteur of the Health Committee in the Kurdistan Parliament said on Saturday that the financial crisis of the Hiwa Cancer Hospital is on the top of the PM Masrour Barzani's priorities.

Committee Rapporteur, MP Sabah Zebari, told Shafaq News Agency, "after all the efforts of the Health Committee and the Kurdistan Regional Government (KRG), KRG allocated 250 million dinars monthly. However, it is not enough."

"Prime Minister Masrour Barzani is on board, and he is keeping tabs on Hiwa hospital's financial crises," he added, "according to the laws, 5% of the Border-crossings revenues are devoted to cancer patients. However, it is yet to be put into force."

"Currently, we have three hospitals for cancer patients in the region; Hiwa in al-Sulaymaniyah, Nanakli in Erbil, and Azadi in Duhok. However, Hiwa is equipped with modern technologies and receives patients, not only from Kurdistan, but all over Iraq."

In a statement issued earlier today, Kurdistan's Ministry of Health refuted reports on referring the Hiwa Cancer Hospital to the public sector, deeming it "false and misleading".

KRG announces its commitment to implement the borrowing law

Kurdistan government is mortgaging its budget with a matter