KRG agrees to form a special force to combat smuggling 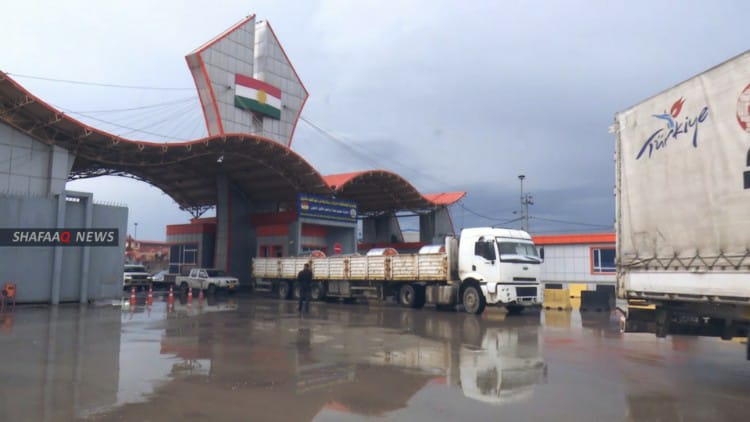 Shafaq News / The Ministry of Interior of the Kurdistan Regional Government announced that the Ministers of Peshmerga and Interior held a meeting to form a "special" force to put an end to smugglings through Kurdistan border crossings.

A ministry statement reported that the two sides agreed on the mechanism for forming this force and its duties, indicating that they decided to take soon steps to start forming it.

This force will also have "the power to enforce the law and take the necessary measures in combating smuggling and any illegal action at all border crossings without exception."