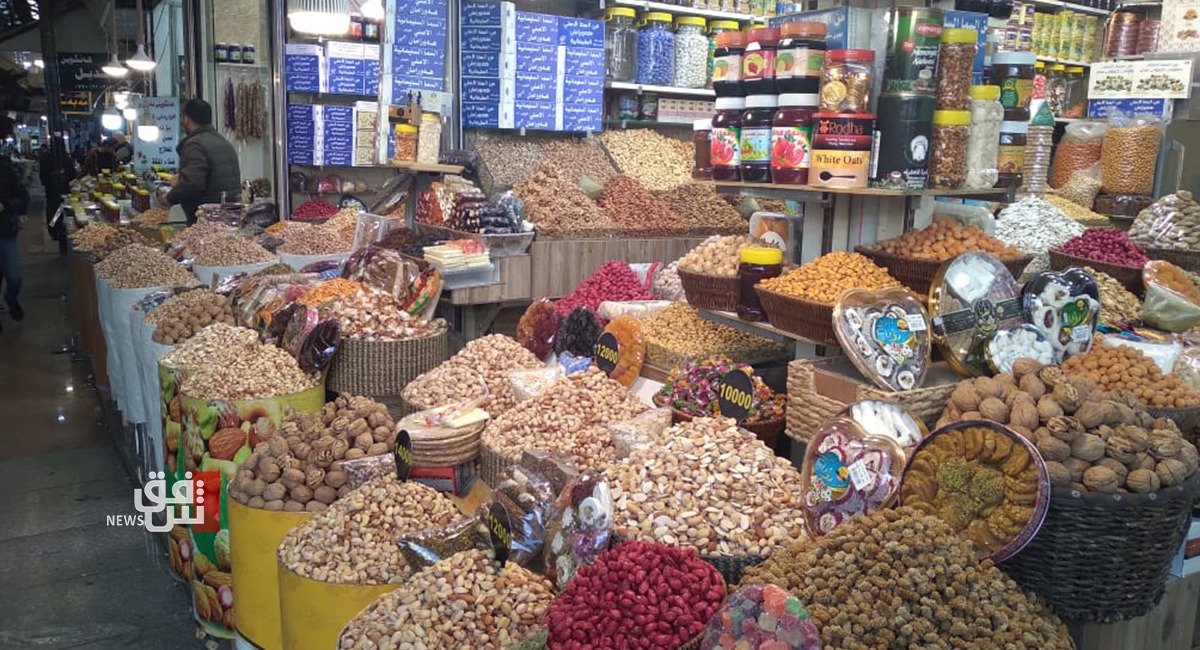 Shafaq News/ The Governor of Erbil, Kurdistan's capital city, Omed Khoshnaw, said on Thursday that the commercial transactions between Baghdad and Erbil are operated via the "free market" mode.

In a press conference he held after a meeting in the commercial chamber in Erbil, Khoshnaw said that the Region had adopted the free market, and the traders were instructed to work accordingly.

"The government is working to bolster the ties between the private and public sector and provide facilities by taking the right decisions to continue the commercial movement," he said.

In economics, a free market is a system in which the prices for goods and services are self-regulated by buyers and sellers negotiating in an open market. In a free market, the laws and forces of supply and demand are free from any intervention by a government or other authority, and from all forms of economic privilege, monopolies, and artificial scarcities.

A Kurdish Woman won at the USAID-supported Demo Day Competition