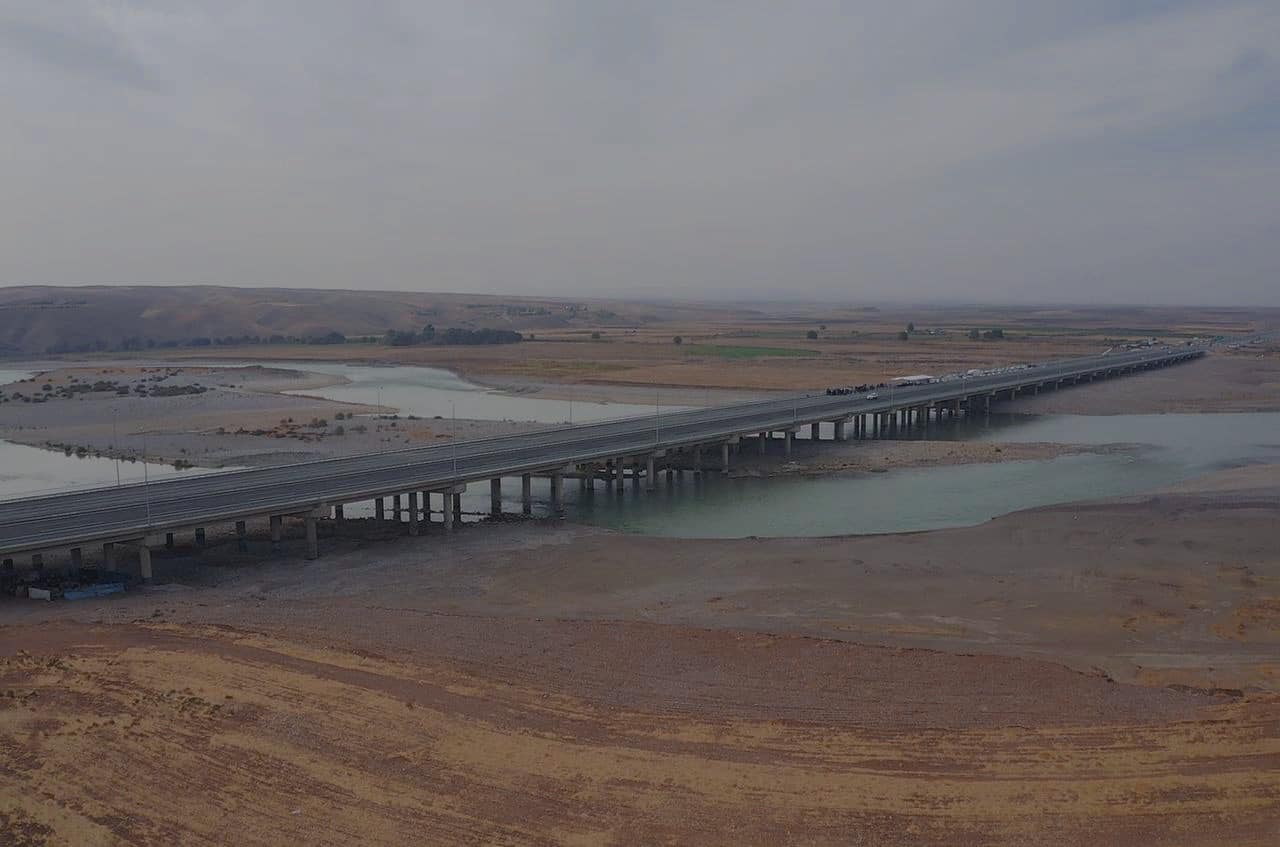 Shafaq News/ The Kurdistan Regional Government opened today, Tuesday, the longest bridge in the Region between Erbil and Duhok.

In a statement, the Media and Information Department of the regional government stated that the Minister of Construction and Housing, Dana Abdul Karim, and the governor of Erbil, Omid Khoshnaw, had opened the 928 meters Bridge on the Great Zab River.

According to the statement, building the bridge costs 43 billion dinars and shortens traveling between the two governorates to 1 hour and 20 minutes.

Duhok received nearly 20 thousand tourists in the past week