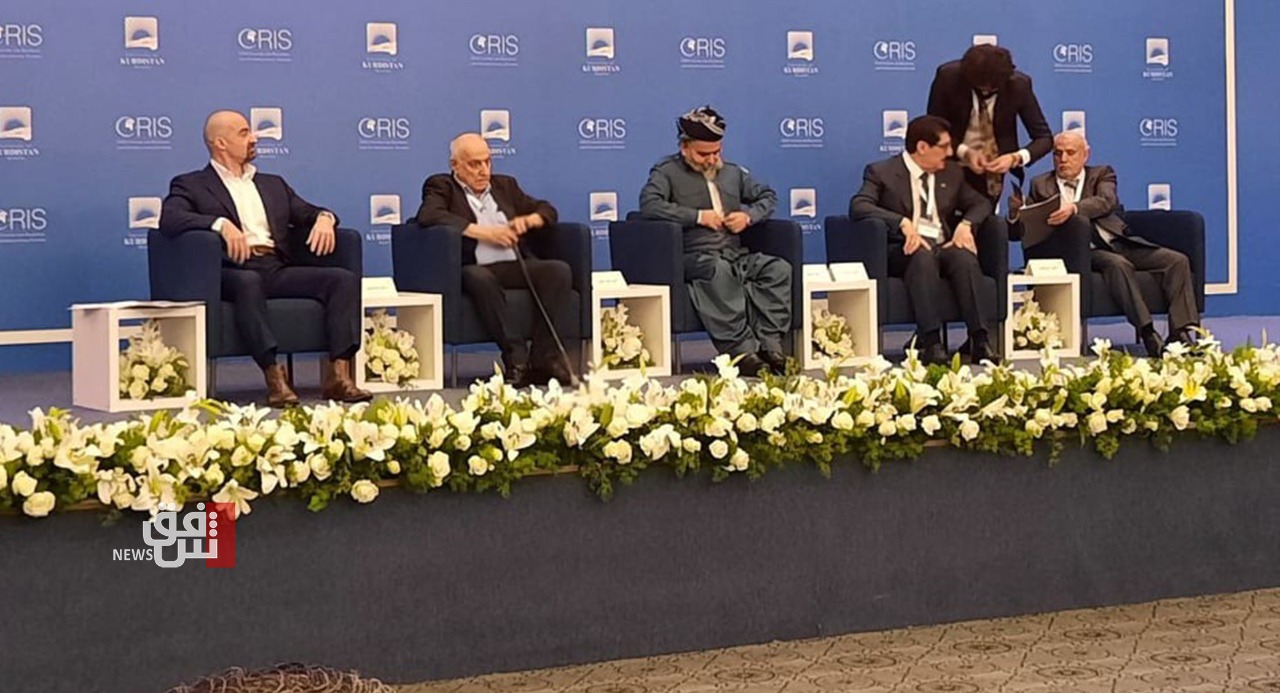 In a symposium on the sidelines of the "Unity and Constitution" conference held in the Kurdistan University-Erbil, Bapir appraised President Barzani's role in addressing the crises that faced the Region via initiatives, visits, and poised diplomacy.

"I believe that, in the next step, the President shall practice its authority. According to the political norms in force in the Region, the President's authorities shall be practiced in a bigger and a wider manner."

"The Presidency of the Region is the only institution capable of bringing the political forces in Kurdistan together and monitor the political process."