KDP: we waived the position of the Iraqi Presidency 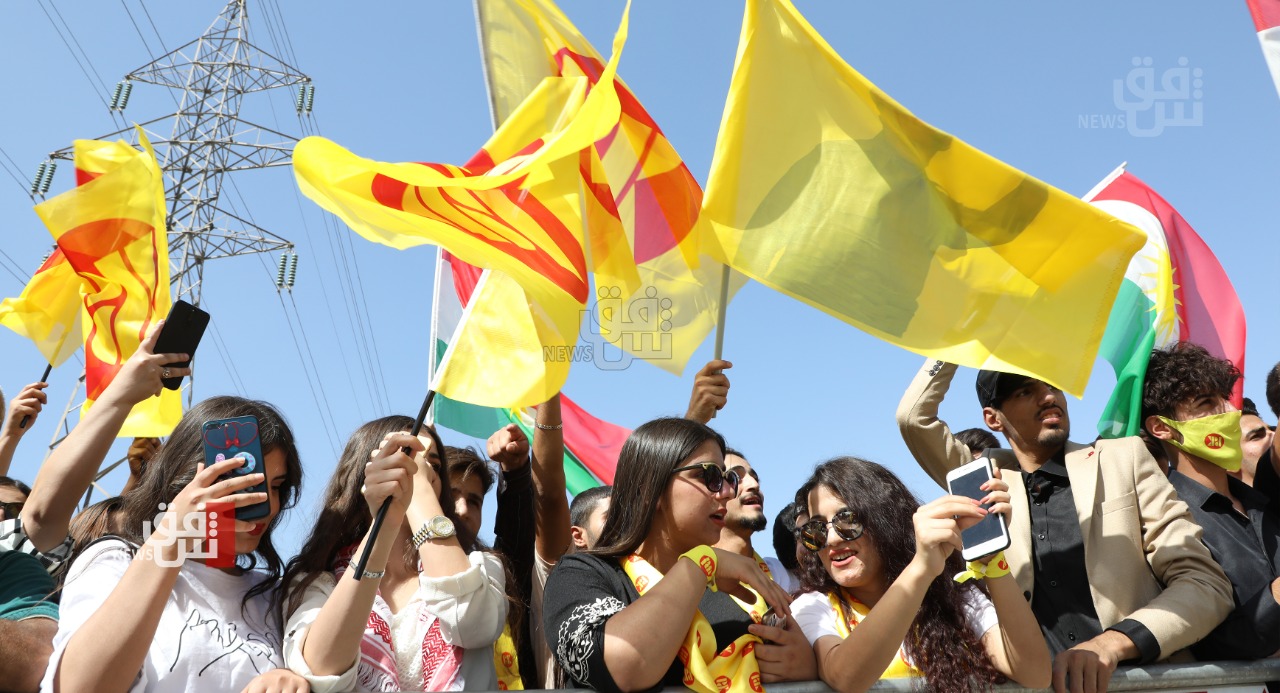 Shafaq News/ The Kurdistan Democratic Party said on Monday that it had "waived" the presidency of Iraq for the Patriotic Union of Kurdistan.

According to political custom, Iraq's Presidency is part of the Patriotic Union of Kurdistan (PUK) share.

The results of the parliamentary elections showed that the Kurdistan Democratic Party (KDP) won 31 seats, while PUK took 17 seats.

Some KDP leaders said that the Party might have the right to take over the presidency of Iraq since it got more seats.

Fadel Mirani, KDP's Secretary of the Political Bureau, said, "Some parties (PUK) had to understand that when we chose to take the position of deputy speaker of parliament, then, we left over the presidency of the republic, but they (PUK) did not understand."

Mirani added that his Party does not plan to take the post of President.

On the PUK boycotting the voting process for Shakhwan Abdullah, He commented, "Their conduct is not more difficult than what they did years ago against Nechirvan Barzani when he was nominated for the presidency of Kurdistan, the PUK did not vote for him in the Kurdish Parliament."

"Although the President of the Region is considered a main defender of the Patriotic Union within our Party. however, we will sit again together."

On Monday, the Patriotic Union of Kurdistan (PUK) affirmed that the current Iraqi President is "their candidate for the Presidency."

The PUK deputy, Suzan Mansour, told Shafaq News Agency that Barham Salih is the Party's only presidential nominee noting that he will file his papers to run the post for a second term.

For his part, Giyath Sawraji, a Leading figure in the Patriotic Union of Kurdistan, said that the PUK and the Kurdistan Democratic Party (KDP) already have an agreement on the Presidency of the Republic and the differences are on the candidate.

"However, the disagreement between the two leading Kurdish parties is over the nominee. PUK insists on Barham Salih. But the KDP have some reservations."

"The fifteen-day deadline to name a candidate for the position is sufficient to resolve the difference between both sides. We will choose a candidate that both parties approve of PUK might name two persons. However, it insists on Salih."

KDP and PUK end Erbil's meeting on a positive note

New details about the attack on its headquarters, KDP reveals