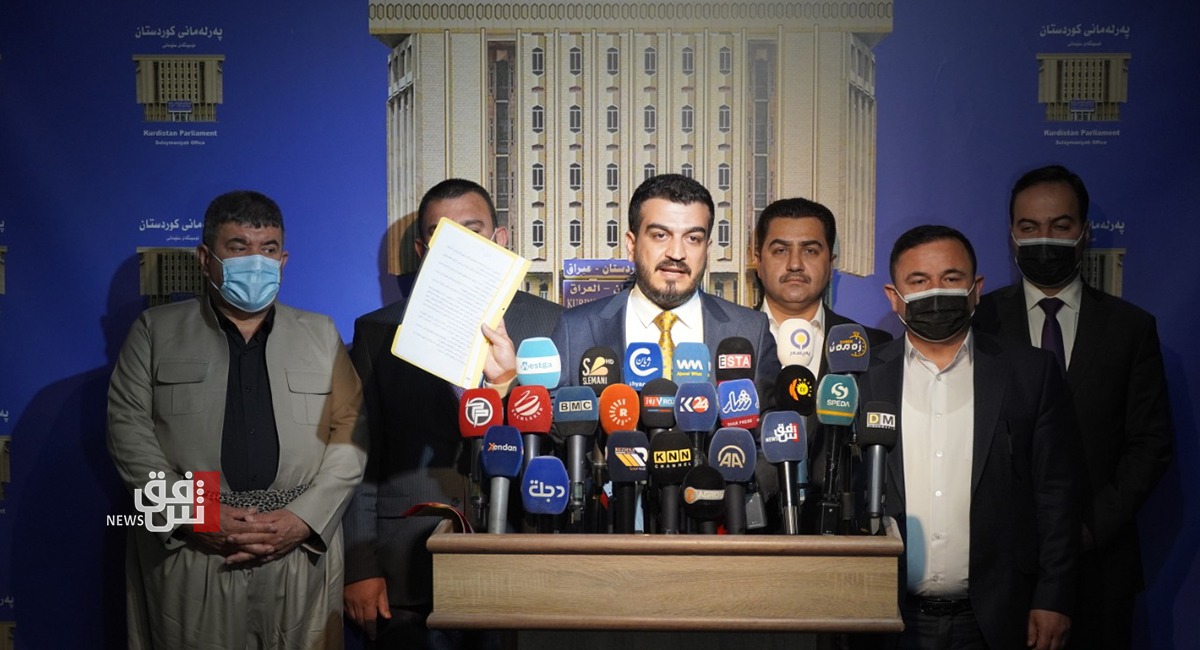 Shafaq News/ A member of the Kurdistan Parliament for the Kurdistan Democratic Party (KDP) welcomed the approval of the Iraqi Federal Government to send the Region's share of the 2021 Federal Budget.

In a press conference held today, Wednesday, KDP's spokesperson, Peshawa Hawrami, said that sending the Kurdistan Region's share of the Budget will decipher the outstanding difference between Baghdad and Erbil.

"Differences between Baghdad and Erbil are not only related to the budget. Other issues need dialogues, agreements, and solving," he said.

"We wish that the salaries issue is a priority of the Region's share of the Budget," the spokesperson of the KDP added, "the Region's Government had to pay for the salaries from its own income."

Yesterday, Tuesday, the Prime Minister of the Kurdistan Region, Masrour Barzani, tweeted, " I spoke with PM Mustafa al-Kadhimi today as part of our ongoing talks and shared commitment to bring certainty to the Erbil-Baghdad relationship."

"I'm pleased to announce we’ve reached a deal that will see federal budgetary payments restored to the KRI and backdated to Jan 2021," he continued, "During our call, I thanked him for his leadership, and the federal cabinet for its support for this important milestone. We overcame this difficult, long-standing obstacle together."