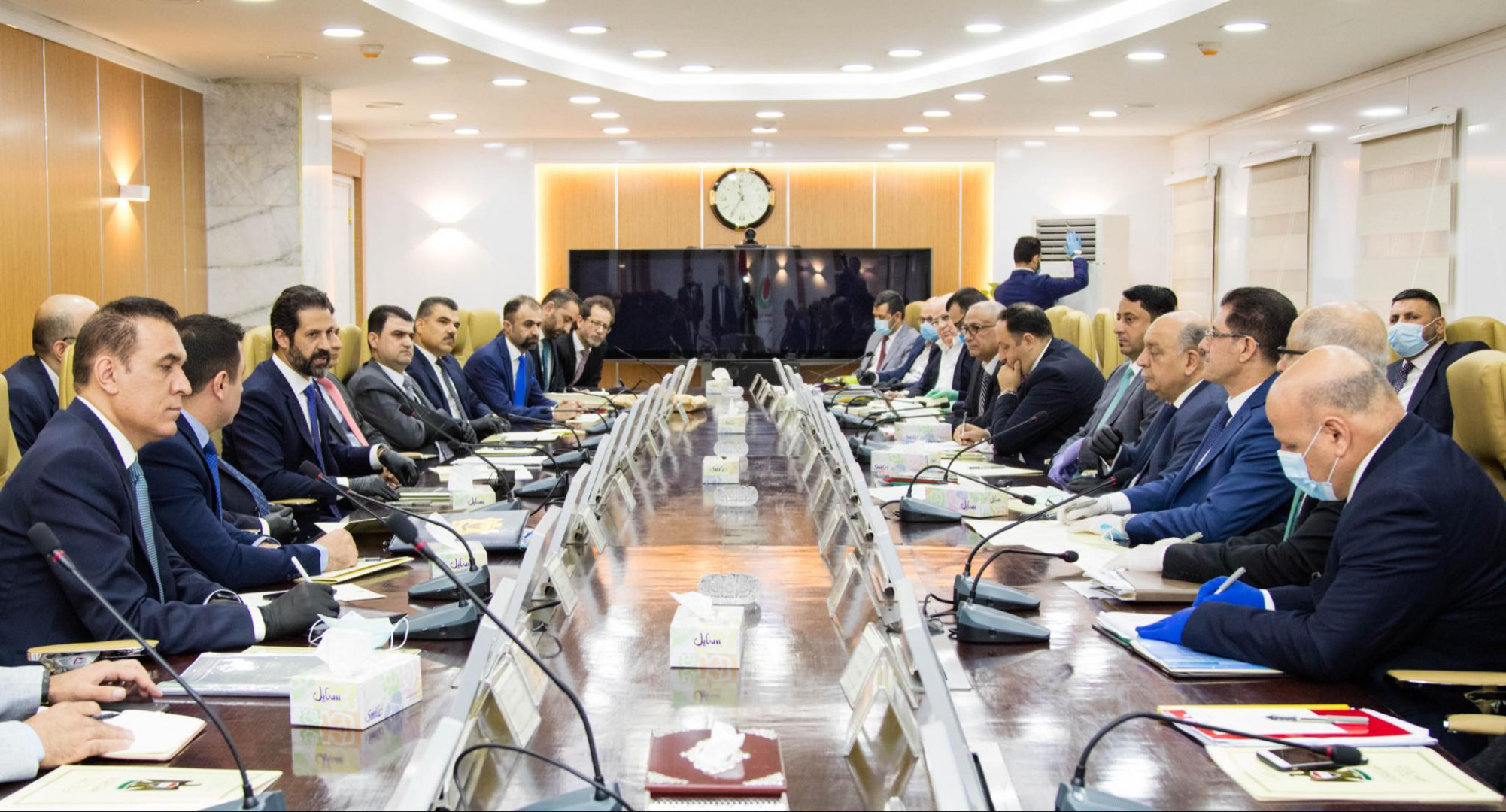 Shafaq News/ The Head of Kurdistan Democratic Bloc said on Monday she was optimistic about talks around the region’s share from the 2021 federal budget, hinting towards positive signs on the horizon.

The head of the bloc, Vian Sabri, told Shafaq News Agency, "We confirm that the issue of Kurdistan Region’s share in the 2021 budget law is resolved."

She added, "There are positive signs from the members of the Parliamentary Finance Committee, as well as the Shiite and Sunni political parties to settle this issue."

The delegation of the region had arrived in Baghdad on Sunday evening to engage in a new round of discussions between the parliamentary blocs regarding the Kurdistan Region’s share in the federal financial budget for the current year.

Last December, Baghdad and Erbil reached an agreement on the financial budget, stipulating that the region hand over 250 thousand barrels of oil per day, and half of the revenues from border crossings to the federal government, in exchange for a share in the budget of 12.6%.

The agreement was stipulated in the draft budget initially, but the political blocs in Parliament rejected the deal later, which impeded its approval in Parliament.