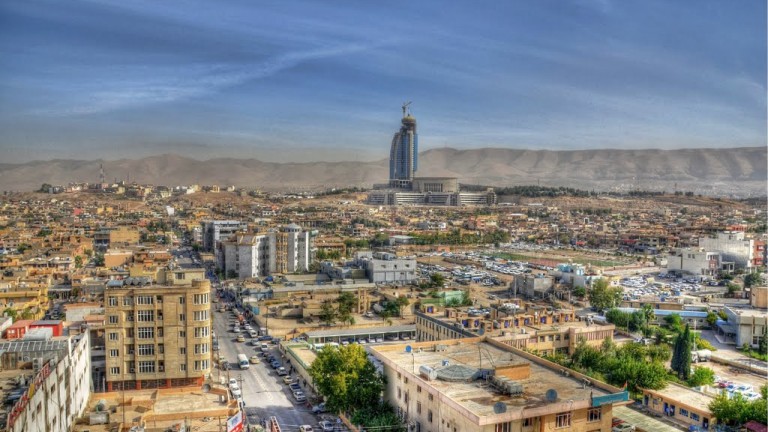 Shafaq News / The delegation of the Kurdistan Democratic Party arrived on Sunday morning in Al-Sulaymaniyah.

The delegation includes Hoshyar Zebari and Mahmoud Muhammad, members of the Political Bureau, and members of the party Ali Hussein and Pashtiwan Sadiq.

Shafaq News Agency reporter said that upon its arrival, the delegation held a meeting with the delegation of the Democratic National Union of Kurdistan at the headquarters of the latter's political office.

He added that the delegation will hold another meeting with a delegation from the Gorran Movement, indicating that these meetings come in preparation for a summit between the three parties that will be held soon.

Our reporter added that the meetings that will take place today will deal with the internal situation in the region and the ongoing negotiations between Erbil and Baghdad to resolve differences and outstanding issues.