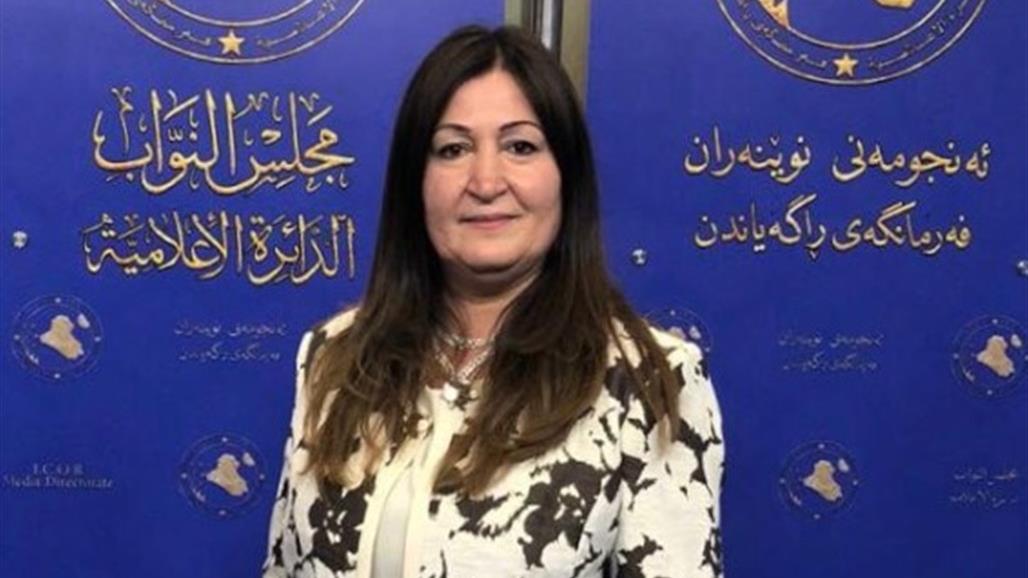 Shafaq News / The head of the Kurdistan Democratic Party bloc, Vian Sabri, revealed the most important provisions of the 2021 federal budget related to the rights and duties of the Kurdistan Region.

Sabri told Shafaq News agency, "A delegation from the Kurdistan Regional Government was in Baghdad recently, stayed for two weeks and met with the Iraqi presidencies and leaders of the blocs, and there were understandings with the federal government about the budget."

She added, "there are two articles in the budget related to the Kurdistan Region, Articles 10 and 11. The first relates to the region's current and investment expenditures after excluding sovereign expenditures, while Article 11 includes the issue of the region's oil and the delivery of its revenues to the federal treasury, with half of the non-oil revenues", stressing the necessity of a political consensus on rights and duties based on the constitution in order to pass the budget law."

The Iraqi Council of Representatives ended last Saturday the first reading of the budget law draft to read for the second time on Monday.

According to the draft obtained by Shafaq News agency, the budget is 164 trillion dinars, with a fiscal deficit of 71 trillion.

The budget was based on an estimated price of $ 42 per barrel of oil and an export rate of 3.250 million barrels per day, including 250 thousand barrels produced in the Kurdistan Region.