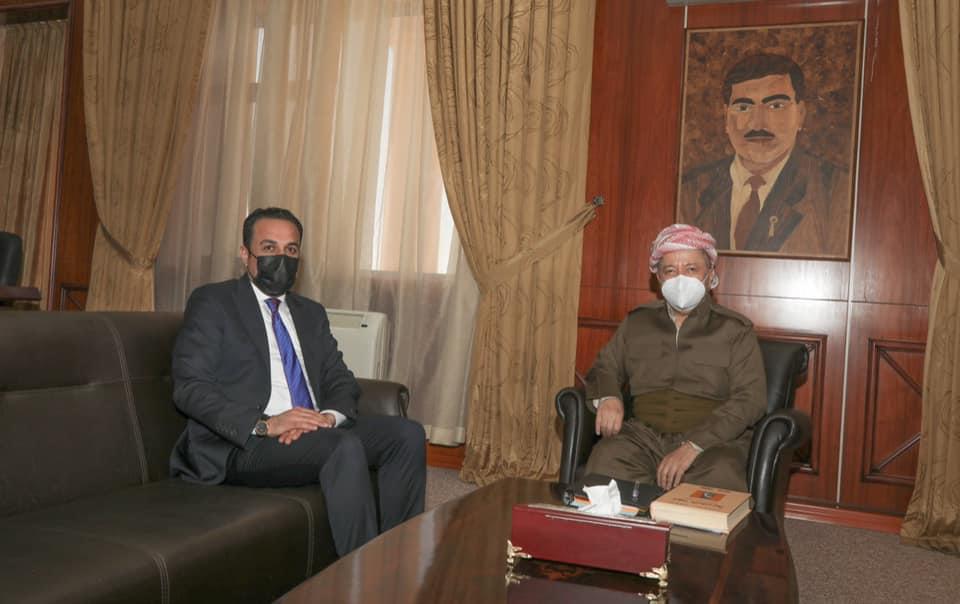 Shafaq News/ The head of the Kurdistan Democratic Party (KDP) bloc in the Parliament of Kurdistan, Omid Khoshnaw, revealed on Tuesday that the party had assigned him the position of governor of Erbil, succeeding the late Firsat Sofi.

Khoshnaw said in a statement to Shafaq News agency that the party had assigned him to the local government's presidency in Erbil, the capital of Kurdistan Region, indicating that Erbil Governorate Council will meet in the upcoming days to confirm his candidacy for the post mentioned above.

Sofi passed away in a Turkish hospital at dawn on Wednesday, November 18, 2020, a month after he tested positive for COVID-19.

The position is currently occupied by Hayman Qadir, replacing the late Firsat Sofi.