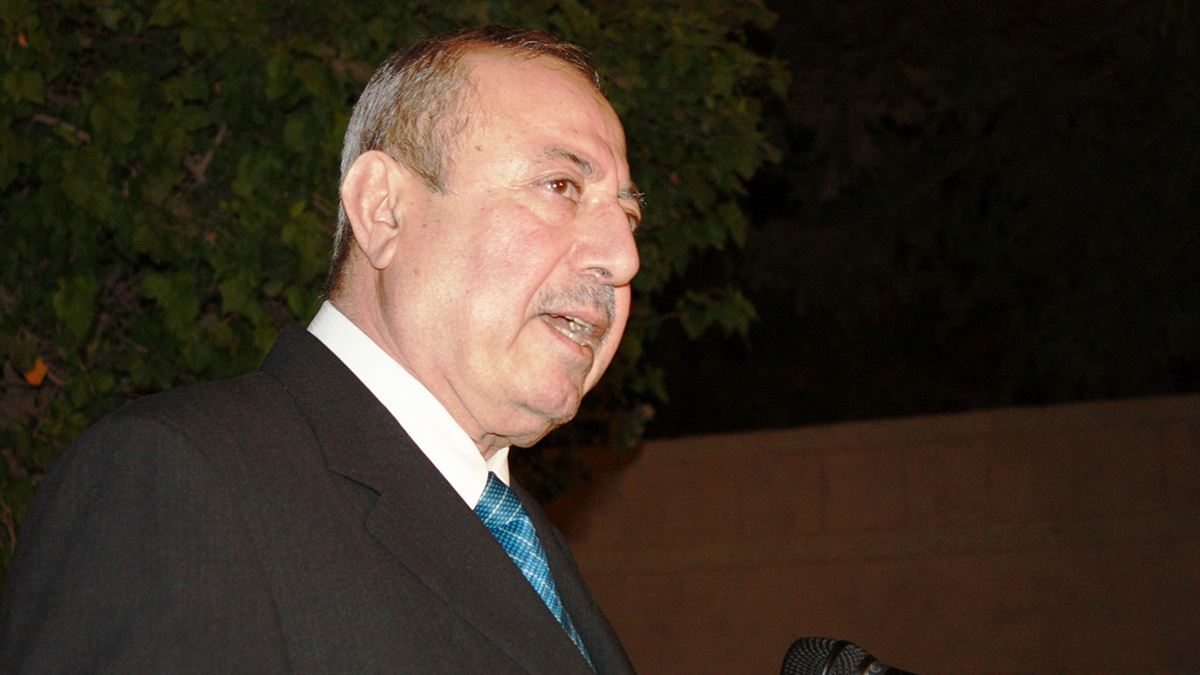 A source told Shafaq News Agency that Shaways died today in a hospital in Erbil, in the Kurdistan region.

Rowsch Nuri Shaways, 74, from the city of Al-Sulaymaniyah, is a Kurdish politician who served as the first Prime Minister of the KDP-controlled part of Kurdistan. After the invasion of Iraq that overthrew the Saddam Hussein regime, he served as one of Iraq's two vice presidents in the interim government established in 2004.