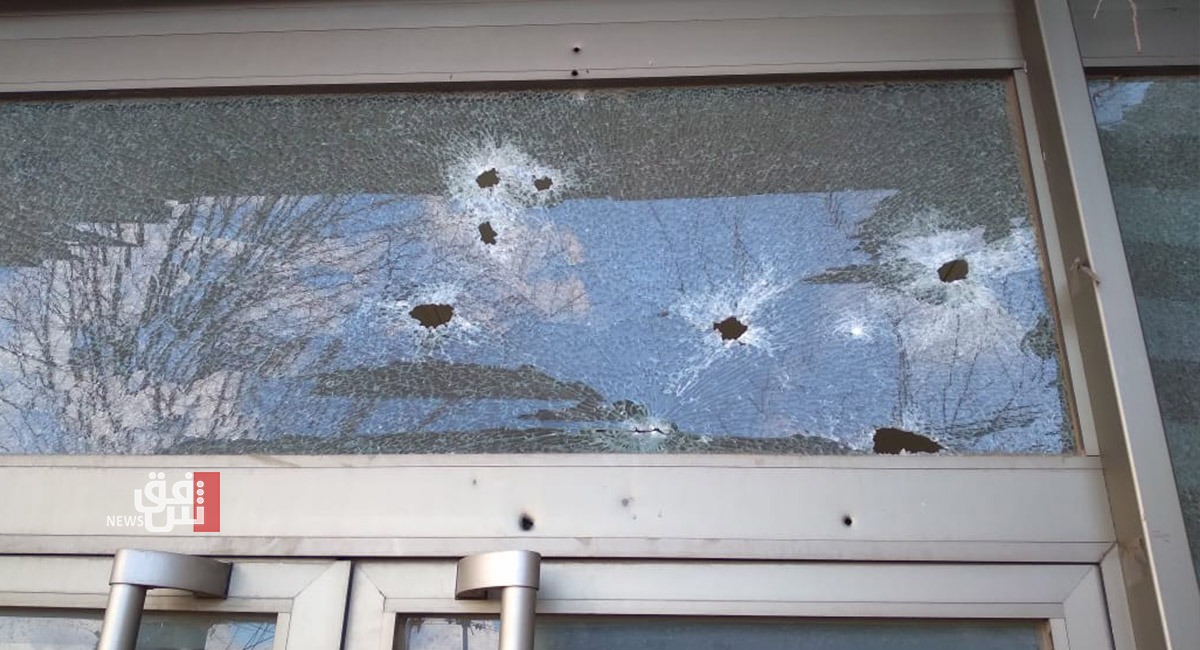 The bloc described the attack as "cowardly", calling on the security services “to fulfill their duty to prevent such actions.”

According to KDP statement, more than 70 similar attacks hit the party headquarters in areas under the influence of the Patriotic Union of Kurdistan in Halabja, Al-Sulaymaniyah, Garmyan, and Raparin, pointing out that the Bloc will conduct a parliamentary follow-up on this issue.

Earlier, an official of the 12th branch of the Kurdistan Democratic Party in Halabja Governorate, Bassam Ali, said that there is a political role in targeting KDP building.

"We do not have any personal or partisan problems with any party, so the shooting at the branch building is politically motivated, and such incidents should end," Ali said in a press conference held today.

He announced that a complaint had been filed in this regard, “we will wait the results of the security forces investigation.”

Ali expressed his regret at the frequent shooting incidents at KDP headquarters in Halabja calling on the security authorities “to put an end to this matter.”

“If the security forces worked seriously they will the perpetrators. Previously, other incidents occurred and the perpetrators were able to be identified within hours.” He added.

Unidentified persons opened fire on Friday at the headquarters of the Kurdistan Democratic Party (KDP) in Halabja governorate, a spokesman for the Police Directorate said.

KDP on the Fayli Martyr's day: justice for the Faylis

KDP and PUK end Erbil's meeting on a positive note