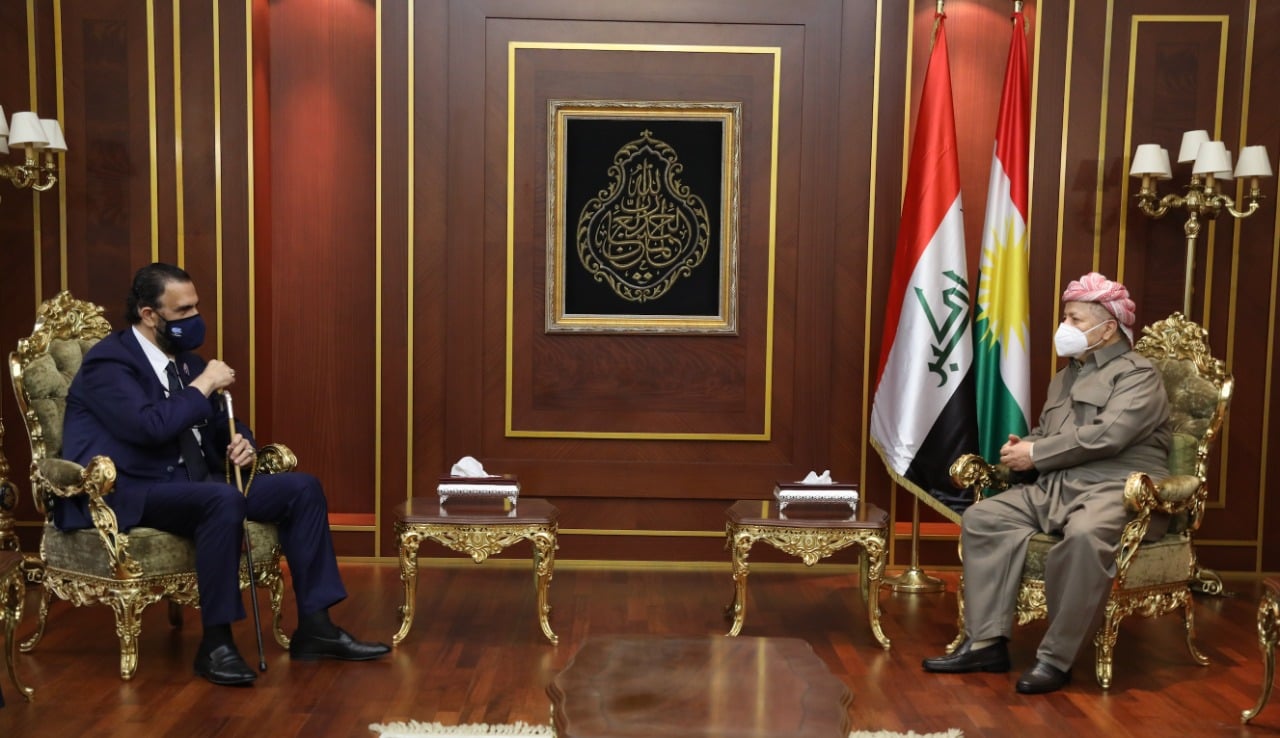 “Barzani received in his headquarter in Erbil the spiritual leader of Kisnazi way Sheikh Nehru Muhammad Al-Kasnazani and discussed each other's core issues.” A statement by Barzani’s office said.

The two sides stressed a united effort to strengthen the brotherhood among the various parties of society and to preserve the values of faith and coexistence. According to the statement.