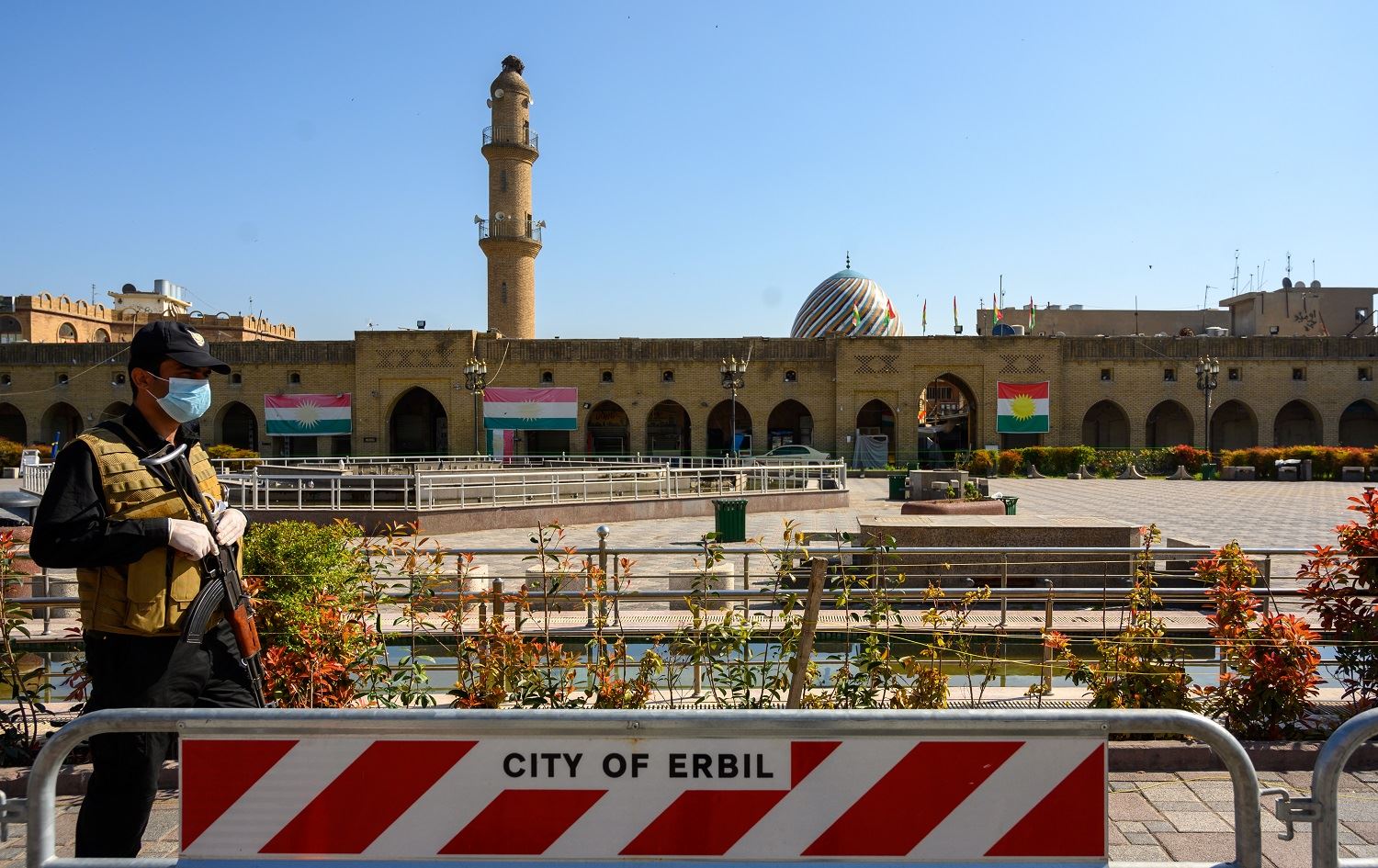 Shafaq News / journalistic and human rights bodies condemned on Tuesday the way the media covered the suicide attempt of a Kurdish man in Erbil.

Earlier today, the media covered on live a young Kurdish man sets himself on fire after dousing himself with a flammable liquid and was rushed to hospital, but he suffered burns on 90% of his body.

The Independent Human Rights Commission in Kurdistan Region said in a statement, “The prestige of the human being, protecting him and keeping him away from the threat of suicide and setting himself on fire is a human duty.

Instead of covering and recording, the journalists should seek to keep the man safe and prevent him from committing suicide.” The Commission called on the Public Prosecutor in the Kurdistan Region to urgently follow up on the incident, as “it is not allowed to use a person as a commodity for a press release.”

For its part, the Kurdistan Journalists Syndicate expressed regret that "journalists covered the event “without responsibility" adding, "They were supposed to try to save this person and not allow him to set himself on fire." The Syndicate added, "This incident reveals that the Kurdish media and press are only looking for the news without looking after their content and consequences."

"Kurdistan Journalists Syndicate Council expresses concern about the correspondents of those channels, who should do their humanitarian duty. Above all, the journalist respects people and human values.”

Meanwhile, Kurdistan’s Ministry of Culture and Youth called the Presidency of the Public Prosecution Authority to take legal measures against media channels; reporters and photographers who covered the news of the young man in front of the United Nations headquarter in Erbil. The ministry called on all media channels to "prevent broadcasting news, reports and programs that incite violence, murder and suicide, otherwise, legal measures will be taken against them.”