Iraqi land and air borders are uncontrolled, a Kurdish official 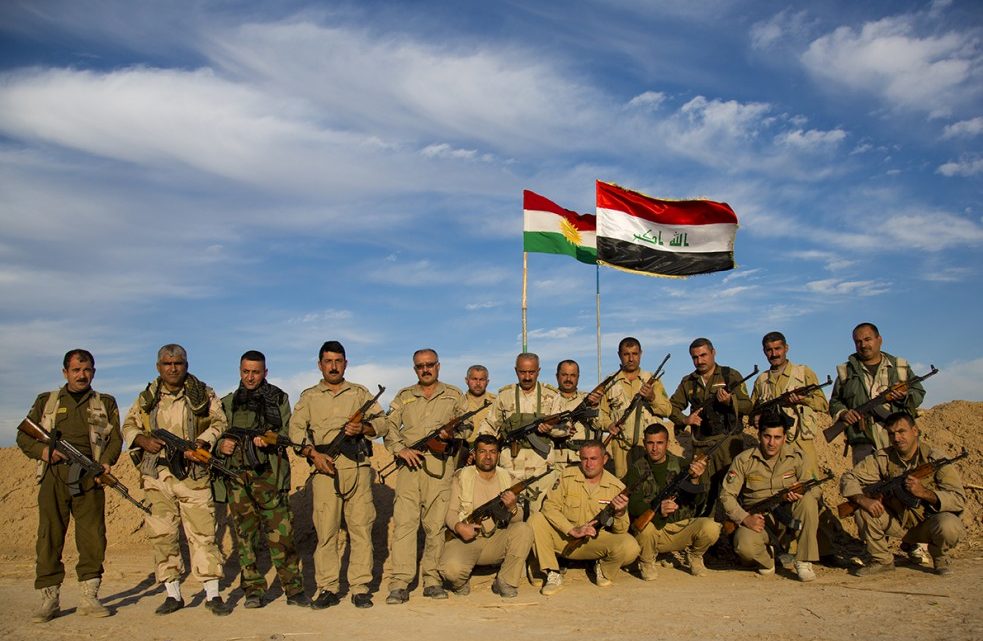 Shafaq News/ On Monday, the Ministry of Peshmerga Affairs warned that Iraq's land borders and airspace with neighboring countries are not under control.

Jabar Yawar, Secretary-General of the Peshmerga, told Shafaq News Agency, "The Iraqi government did not address the violations on the Iraqi land and air borders. it was too busy fighting terrorist groups since 2004."

Yawar suggested that the shortage in advanced weapons and radar systems and the Air Forces' inability to cover the whole area are the fundamental reasons for the security breaches on the borders.

"The government cannot control the borders unless it addresses the political problems and forms a strong new government capable of solving the entire security issues on the borders with neighboring countries."

The Kurdish official denied any "crossing or incursion" of the Iraqi forces within the security sectors controlled by the Kurdish forces.

"There are only three brigades of the Border Guard Police affiliated with the Federal Ministry of Interior and are located in the Kurdistan Region to protect the borders and prevent the incursion of Turkish forces into Iraqi territory."

It is worth noting that the Iraqi forces fought alongside the Peshmerga forces in remote territories, in northern Iraq where ISIS militants were active.