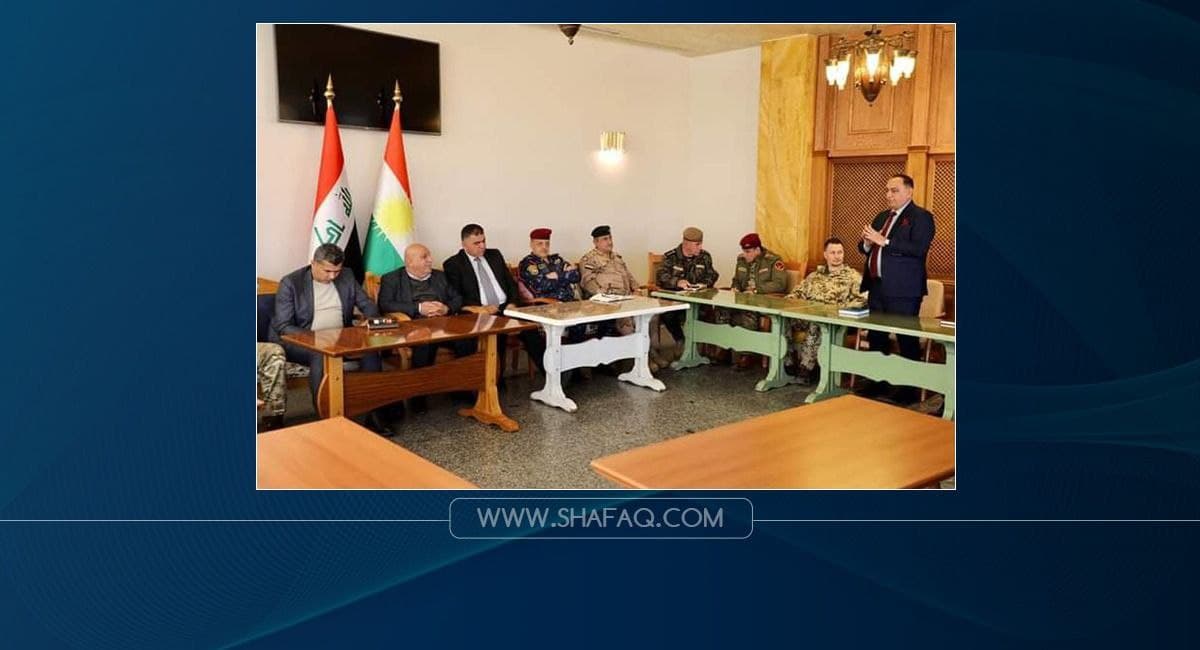 Shafaq News/ The Ministry of Peshmerga and the Iraqi Security Media Cell stressed the need to develop a joint action plan to unify the media discourse in the face of extremist ideology.

The Peshmerga media office said that a security delegation headed by Maj. Gen. Saad Maan arrived on Monday in Erbil and held a meeting with the General Directorate of Media and Awareness officials.

Both sides discussed the mechanisms of joint media work to confront ISIS’s extremist ideology and find ways to unify the media discourse regarding ISIS issues.

Peshmerga official reveals the site from which kafri attack was launched