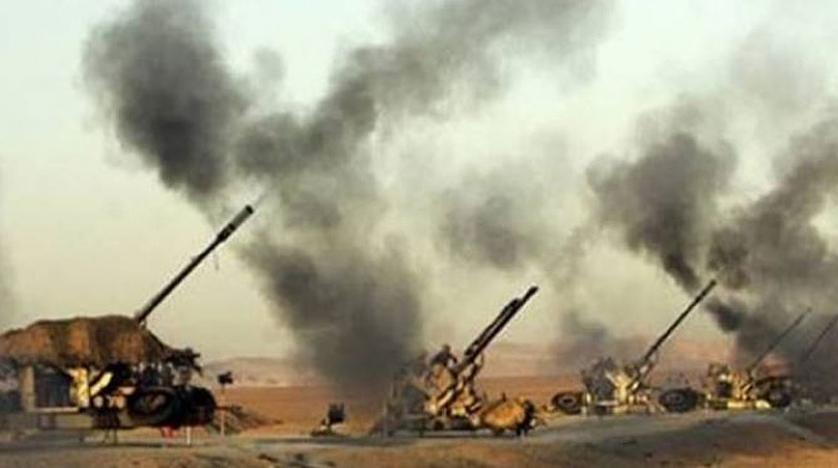 Shafaq News / Iranian forces launched an attack, on Wednesday, on Sidkan sub-district, north of Erbil, under the pretext of targeting Kurdish parties that oppose the Iranian regime.

The administrator of the sub-district, Ihsan Jalabi, told Shafaq News agency that the shelling started at 8 am and lasted for about an hour.