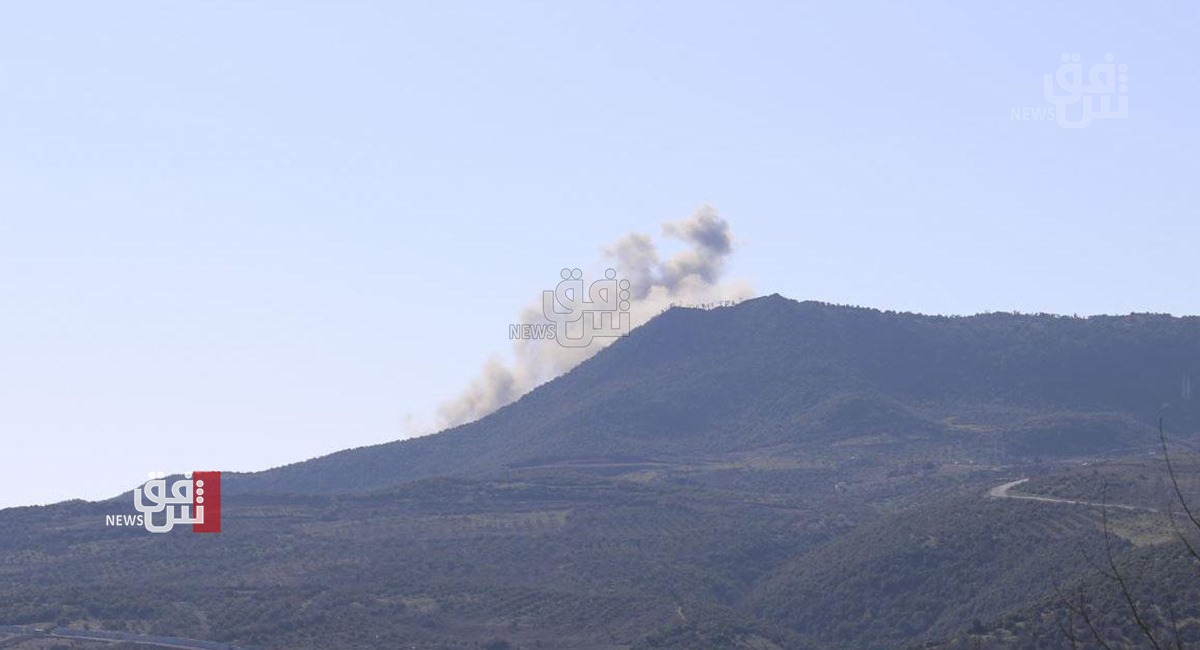 Shafaq News/ On Thursday, Iranian artillery continued to bomb a Reshkinan village in the Kurdistan Region.

The director of Sedikan district in Erbil, Ehsan Chalabi, told Shafaq News Agency, "The Iranian artillery has bombed separate areas again which caused panic among residents who left their homes when a  shell landed near a house.

The Iranian Revolutionary Guard had called on Baghdad and Erbil to prevent the armed forces that opposed Iran to exploit the lands of the Kurdistan Region and also asked the residents of the border areas in the Kurdistan Region to "stay away from the headquarters of the militants so that they would not be harmed."