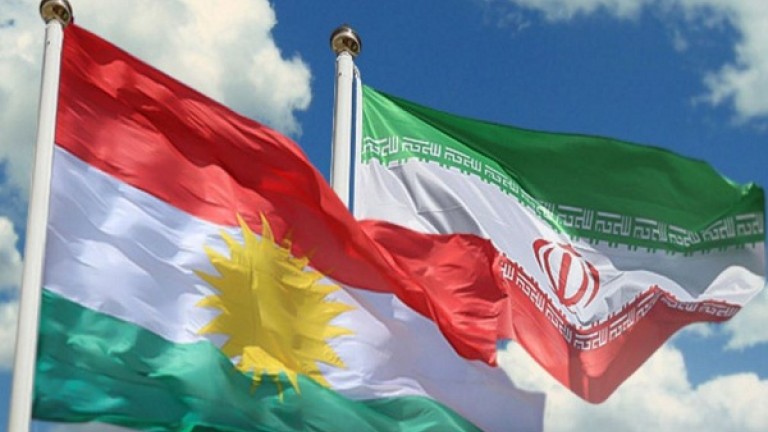 Shafaq News / The MP for the people of Qasr Shirin in the Iranian Parliament, Shahryar Haydari, announced, on Wednesday, that the activities of the Tella kwa border market with Kurdistan Region will resume soon.

Iranian media quoted Haydari saying that the Region authorities announced their initial approval to resume the activities of the Tella kwa border market, adding that Iranian exports of goods will be resumed through this border crossing, according to the agreement between the two sides.

Haydari described the resumption of the Tella kwa border crossing activities as an important role in achieving economic prosperity in the region, providing job opportunities, developing Iranian exports and improve the living conditions of the border area residents.

In 1996, the Iranian government approved the establishment of several border markets in Kermanshah province, including the Tella kwa market.

It is noteworthy that the border town of Serbel Zahab is located in the west of Kermanshah province, bordering Iraq, and is home to more than 90,000 people.