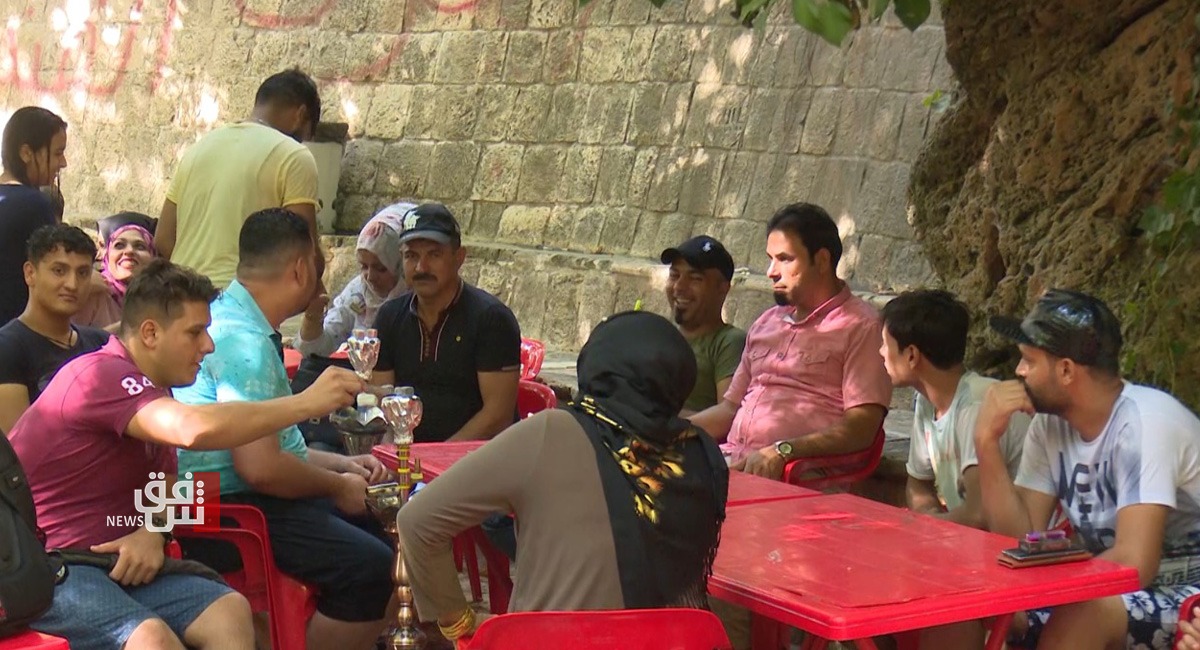 Shafaq News/ The Directorate of Tourism in Duhok Governorate announced today that one hundred thousand tourists flocked to the tourist areas in the governorate until the end of last May.

The head of the Directorate, Khairi Ali, told Shafaq News Agency that the number of tourists who visited Duhok reached 100,000, the majority of whom are from central and southern Iraq.

Duhok governorate in the Kurdistan Region witnessed the opening of 15 new tourist sites, the most prominent and largest of which is the Duhok Cable Car project and the tourism complex in Jabal Zawa, overlooking the city center of Duhok.

Leader Barzani: the world should know that Kurdistan is a country of peaceful coexistence

Duhok implements its pledge by appointing a woman as a director

Kurdistan MoH: 45,000+ COVID-19 patients have been admitted to public and private hospitals