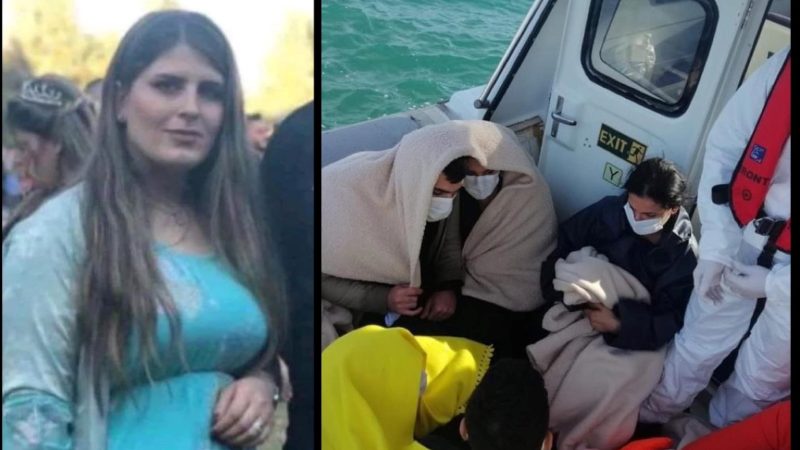 The yacht -which was carrying illegal immigrants- sailed from the Turkish coast heading towards Italy, according to our sources.

The sources indicated that a woman from the Kurdistan region called Dilan Youssef drowned, while the Turkish Coast Guard managed to rescue the other nine.