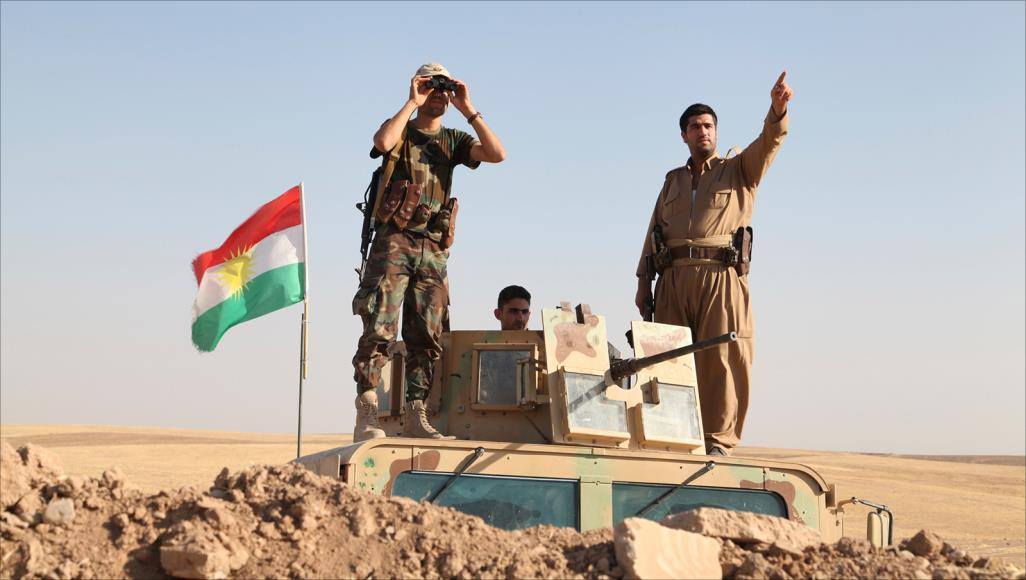 Shafaq News/ A special source reported that Peshmerga members were killed and wounded on Monday evening, in a new attack launched by ISIS terrorists in Garmyan administration.

The source told Shafaq News Agency that the terrorists attacked the Peshmerga forces in Kifri district.

The source added that one member of the Peshmerga members was killed and three others were injured in the attack.

He indicated that military reinforcements were brought to the site of the attack, indicating that the clashes between the terrorists and the Peshmerga forces were are still ongoing.

This is the third attack of its kind on the Peshmerga in the Garmyan administration since Saturday evening.

Last Saturday, the organization launched a large-scale attack on Peshmerga points in Koljo, resulting in six deaths and three wounded.

Peshmerga commander: at least 11 ISIS militants were killed in an airstrike on Saturday