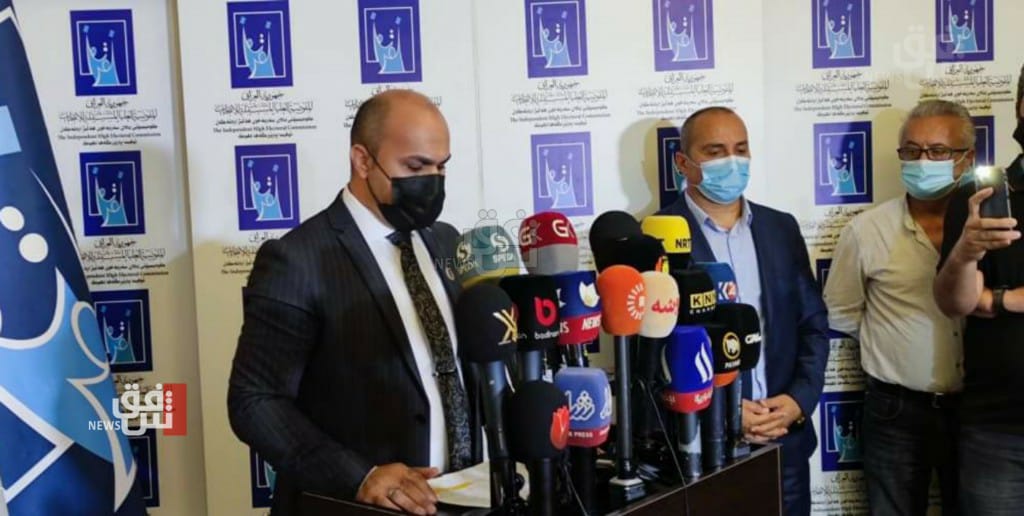 Shafaq News/ The Duhok office of the Independent High Electoral Commission announced completing technical preparations for holding the elections on the tenth of next October.

The head of the office, Khaled Abbas, said in a press conference that the office has conducted operational tests on voting devices and there will be a technical examination of the devices before the elections.

However, the number of centers for private and public voting is 292, in addition to 31 voting centers for displaced people, according to Abbas.

Abbas called on citizens to collect their voting cards at the centers designated for card distribution.