IHEC did not record any problems during the elections process 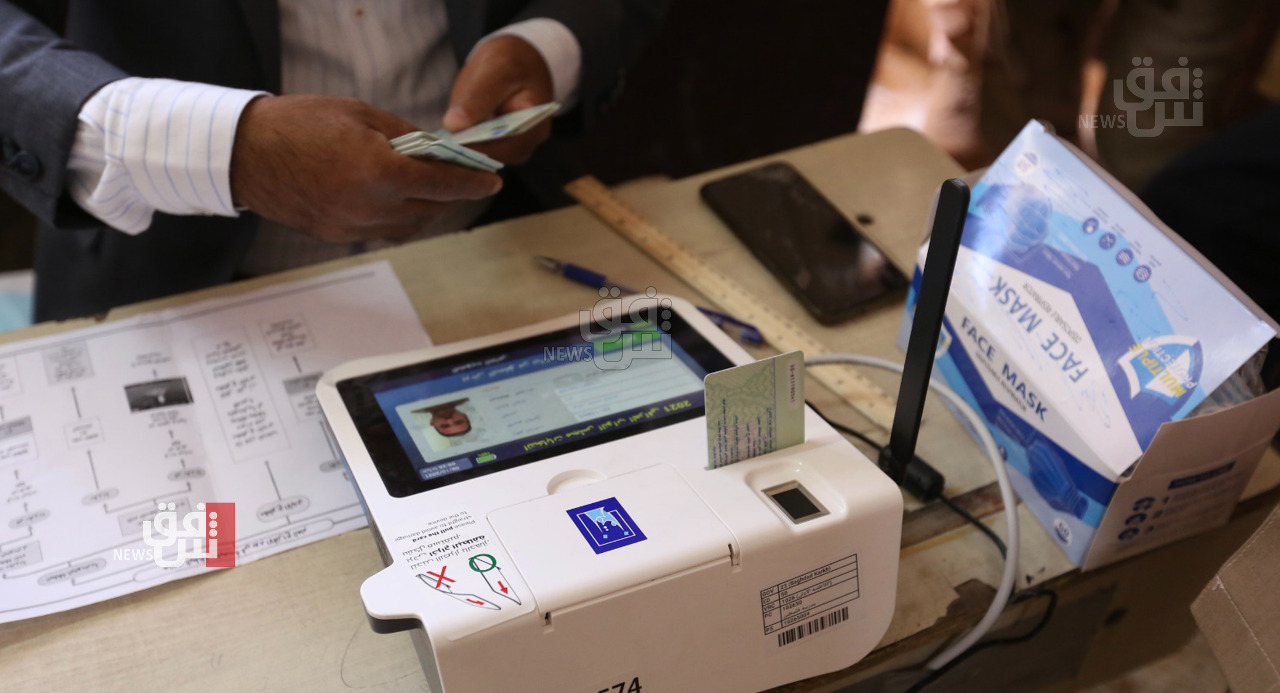 Shafaq News/ Spokesperson of Zeravani Forces in Kurdistan Region, Brigadier General Diduan Rachid, said on Friday, "there are problems in voting devices and slowness in the electoral process in the special elections of the security forces in Region with increasing of voters turnout on centers."

Brigadier General added, "the process is prolonged due to complications in the electronic devices, and it takes three minutes for one person where it should be faster."

He continued, "in this case, we need 20 hours so that all can vote; otherwise, only 40% from security forces and Peshmerga can vote."

In turn, Erbil's Governor, Omid Khoshnaw, said in a press conference held with Governorate Police Chief Brigadier General Deler Al-Najjar," the process is running well. Still, it is suspended in some places that are witnessing high turnout."

In addition, he showed that the voting process has stopped for a while in three electoral centers.

Meanwhile, the High Electoral Commission in Iraq (IHEC) stated to Shafaq News Agency that there were no problems in voting devices during the special polling launched in the early morning hours, even though Erbil confirmed that technical issues caused a delay in voting.

Spokesperson of the Commission, Jumana Al-Ghalai, said to our Agency, "Elections Commission doesn't record any problem in the voting devices in all Iraqi cities."

A special conference on Kurdistan's constitution begins today in Erbil