How will Kurds run for the elections in Saladin governorate? 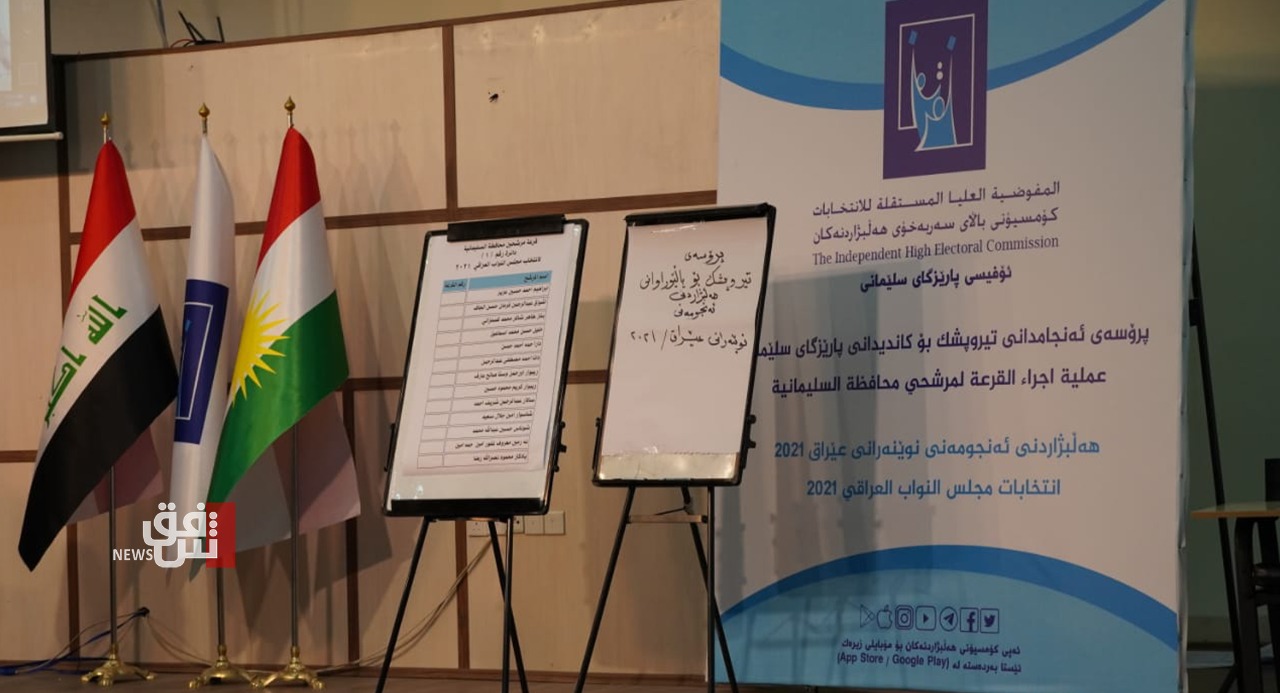 Shafaq News/ Former member of the Saladin Provincial Council, Hassan Muhammad Ahmed, told Shafaq News Agency that the Patriotic Union of Kurdistan will get at least a parliamentary seat within the second electoral district, which includes Balad, Dujail, Dhuluiya, Amerli, Suleiman Bey, Tuz Khurmatu, Yathrib and the outskirts of Al-Dawr in the upcoming parliamentary elections.

Ahmed stressed that the Union will run for the elections with two candidates, noting that the Kurdistan Democratic Party has only one candidate in Saladin.

Ahmed indicated that the number of Kurdish voters in Saladin amounts to nearly 40,000, and the chance of winning a parliamentary seat in the second electoral district is guaranteed.

Regarding security threats, Ahmed said the polling stations will be installed in safe areas away from villages and towns threatened by ISIS, and that tight security plans will be implemented to protect the elections."

Kurds in Saladin governorate have been devoid of any parliamentary representation due to the political and sectarian conflicts and security challenges that the governorate has witnessed for many years.

According to approximate population statistics, Kurdish population in Saladin surpasses 50,000, most of whom are concentrated in Tuz Khurmatu.

The October 2017 events made the KDP lose its Parliamentary seat in Saladin, official says

Kurds renew their demands for administrative positions in Saladin