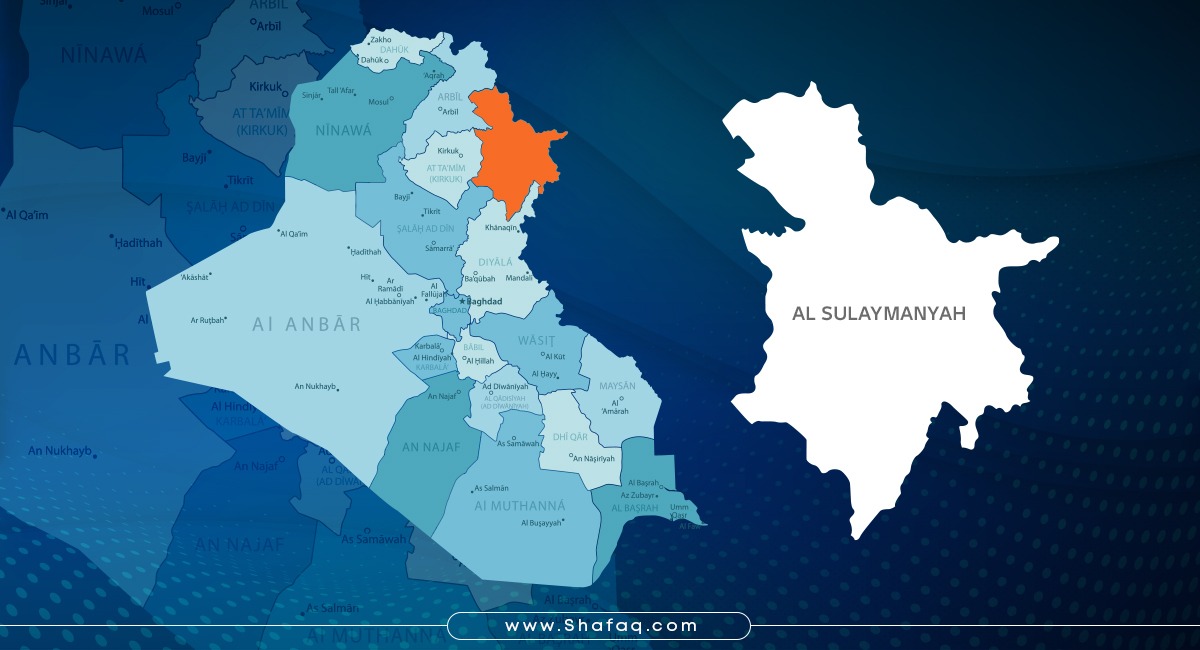 The source told Shafaq News Agency that the village of Galala was a focal point of the bombardment.

The unprecedentedly heavy bombardment, according to the statement, sparked fear among the civilians.