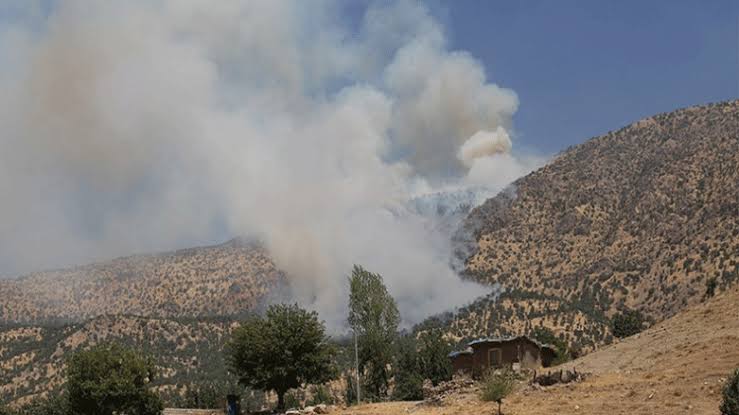 "The attacks sparked fear among the citizens of the sub-district," the source said, "no information available until the moment about the damages and casualties."