Halabja is hoping to be the 19th governorate 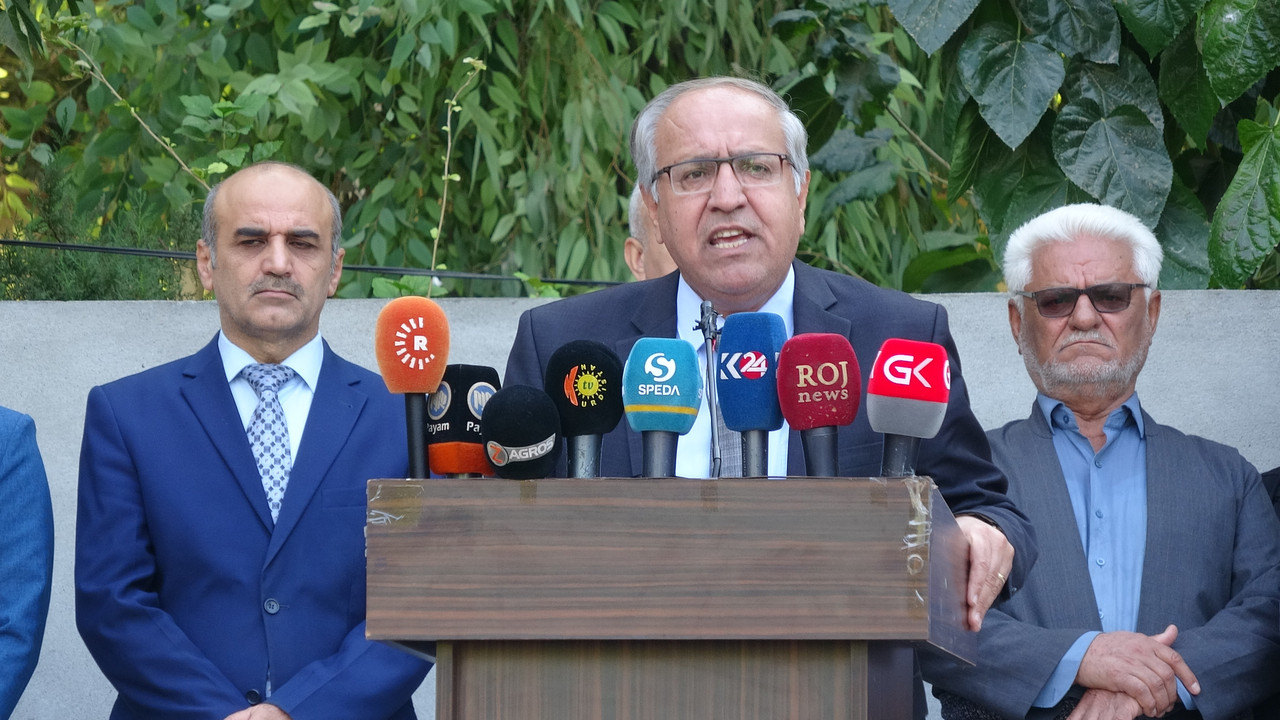 Shafaq News / The head of the local government in Halabja, Azad Tawfiq, called on Tuesday parliamentarians from all political parties and forces in the Kurdistan Region to be present in the governorate on September 22 to attend the signing of an official memorandum that will be directed to the federal government to recognize Halabja as the 19th governorate in Iraq.

Tawfiq said in a press conference held today and attended by Shafaq News Agency, that on the 22nd of this month, we will announce a major event,” adding that “we prepared 3 notes, one of which for the Iraqi government to recognize Halabja as an official governorate, and the second to the Kurdistan Regional Government to investing and providing services, and the third is related to opening the Sazan market in border with Iran.

He added, "We hope during the aforementioned date that parliamentarians from all Kurdish blocs will attend, and that we present these notes to the Iraqi governments and the Kurdistan region.”