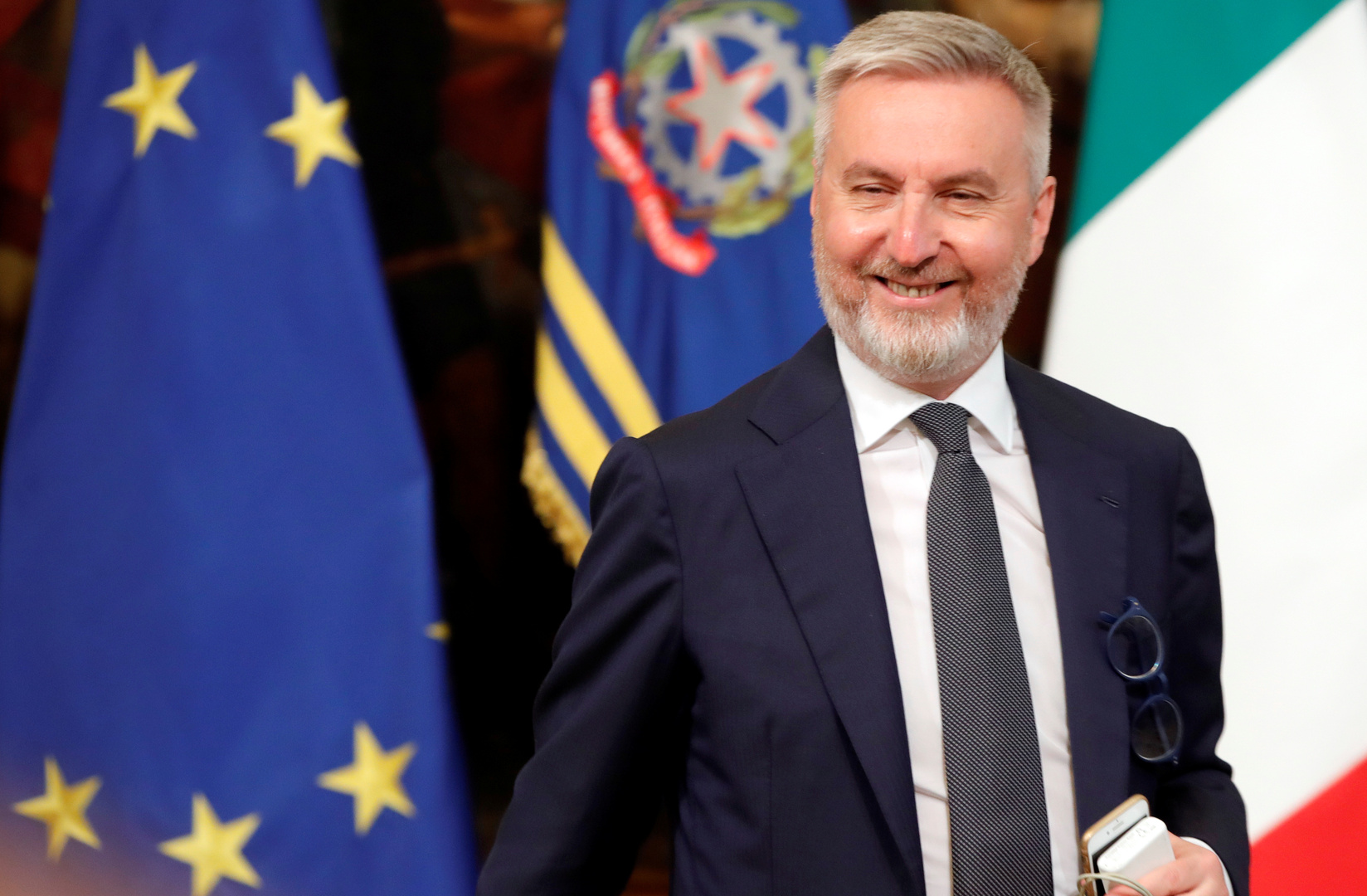 Shafaq News / The Italian Defense Minister, Lorenzo Guerini and his accompanying delegation arrived on Monday, in Erbil, the capital of the Kurdistan Region.

Guerini was received at Erbil International Airport by Shoresh Ismail, Minister of Peshmerga Affairs, according to a Shafaq News Agency correspondent.

It is scheduled that the Italian Defense Minister will meet later with the President of the Regional Government, Masrour Barzani.

Guerini arrived in Erbil from Baghdad after holding talks with federal government officials about strengthening cooperation to fight ISIS remnants.

Italy is one of the countries of the international coalition in Iraq.

Three killed in an explosion in Erbil