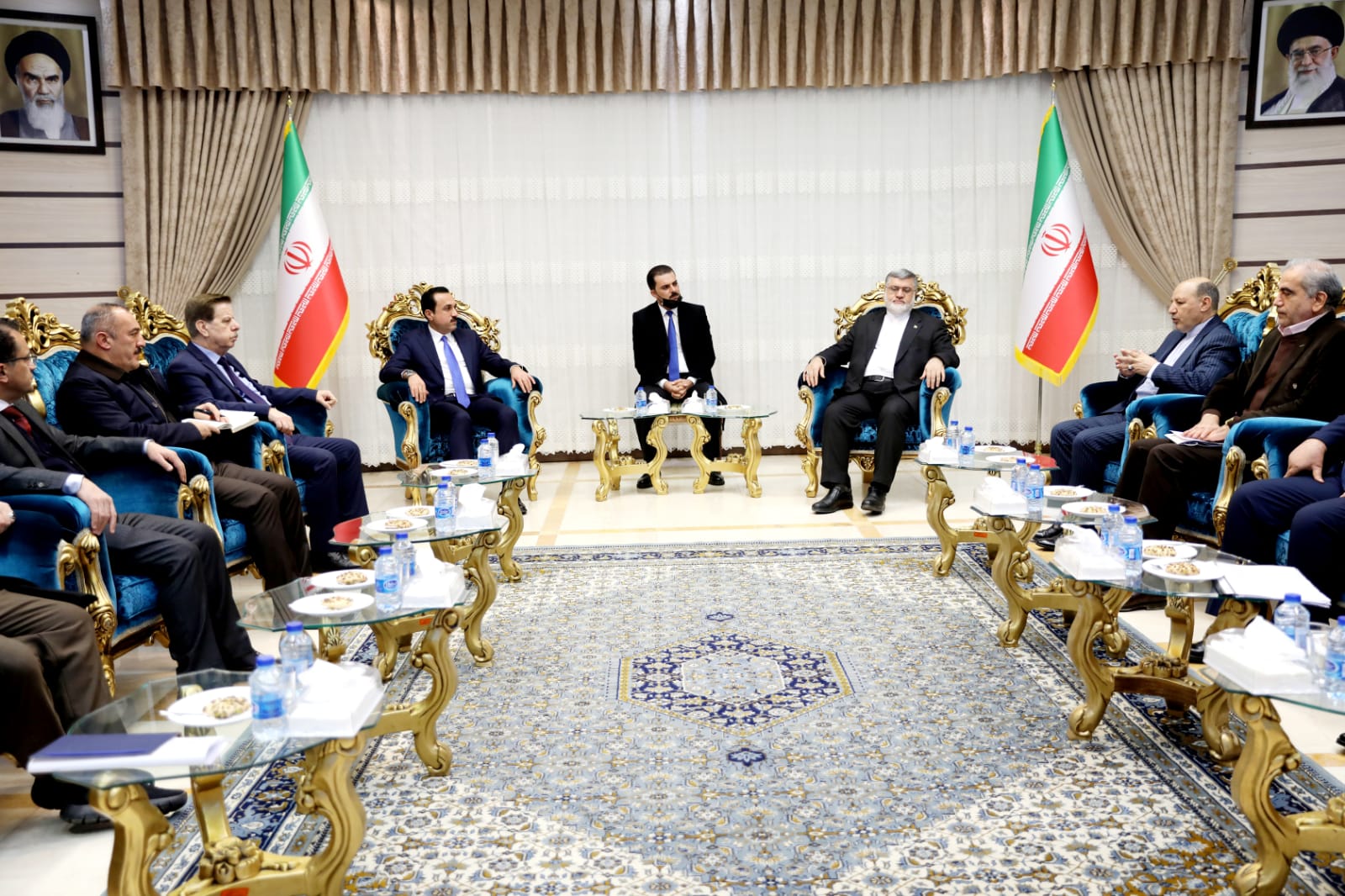 According to a readout issued by the governorate's media office, Khoshnaw and his accompanying delegation arrived in the Western Azerbaijan province as a part of an official visit to Iran.

The meeting held between the two governors, according to the readout, was attended by the Iranian Consul-General in Erbil, Nasrullah Rashnoudi and a group of local officials.

Motamediyan called for bolstering the ties between the two neighboring governorates and enhancing the commercial exchange via Haji Omran-Tamarchin border crossing, pledging to provide all sorts of facilities to achieve this quest.

Khoshnaw, for his part, presented a gift to his counterpart and handed him an official invitation to visit the capital of the Region.