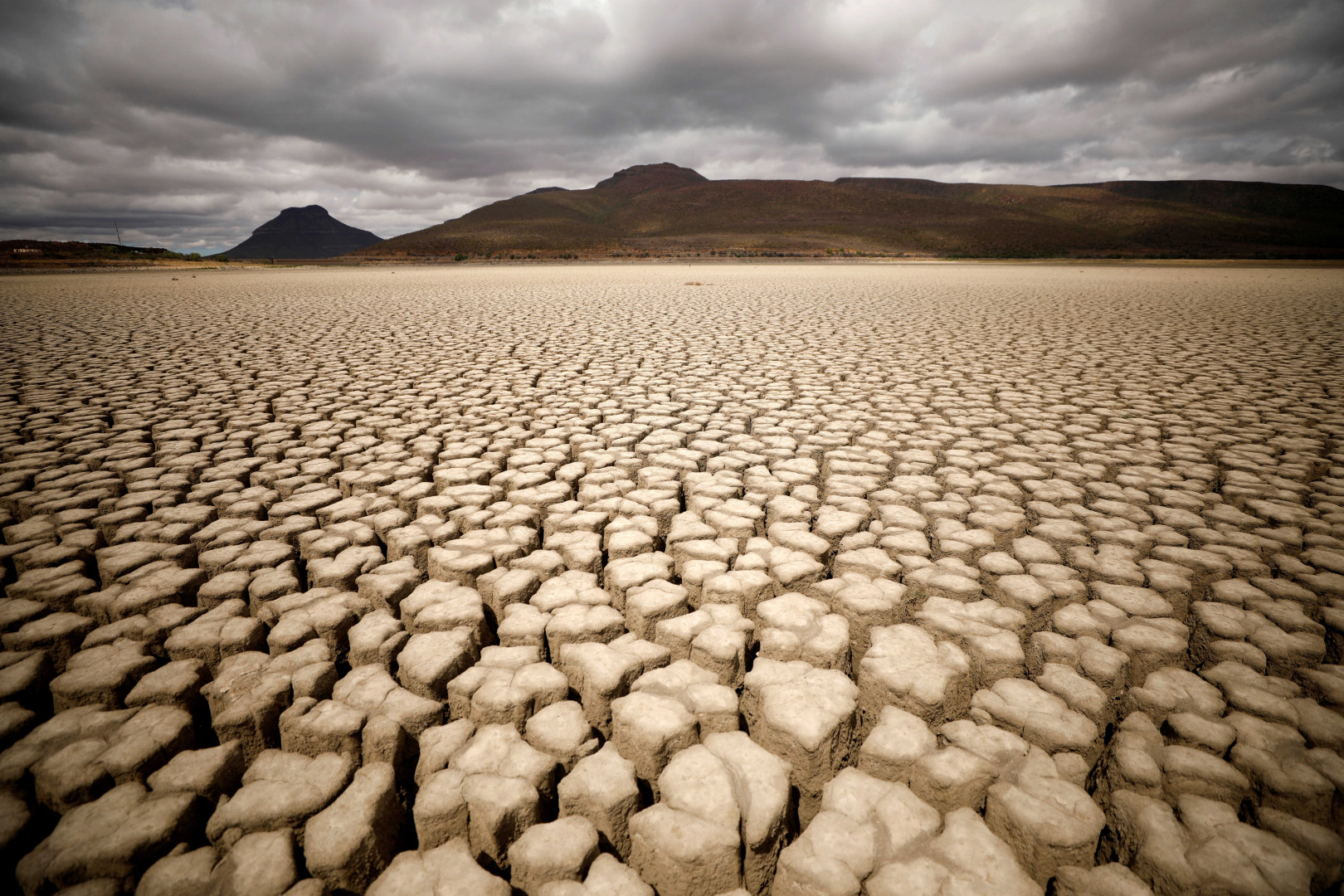 Shafaq News/ A local official in Garmyan in Kurdistan Region revealed the plans devised by the administration to cope with the drought that inflicted the Independent county due to low rainfall this year.

The administrator of Garmyan, Jalal Nouri, said in a meeting dedicated to the drought issue that the administration's plan revolves around providing irrigation water and potable water for humans, livestock, and wild animals on the one hand and prohibiting water-consuming agricultures (like rice) and restricting fish cultivation.

Kurdistan Regional Government had allocated a budget for confronting the drought in the region, and Garmyan in particular