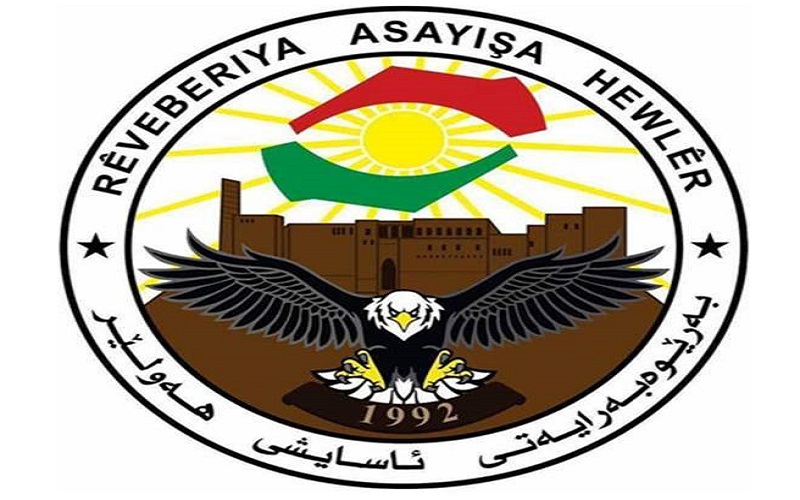 Shafaq News/ Five people were injured in clashed with a wanted man in Erbil today.

According to a statement by the Asayish, the Asayish force went to arrest a wanted man, and clashes erupted between the two parties, injuring four security personnel and a civilian.

The statement indicated that the wanted person was killed during the clashes, noting that he had seven arrest warrants on various charges.