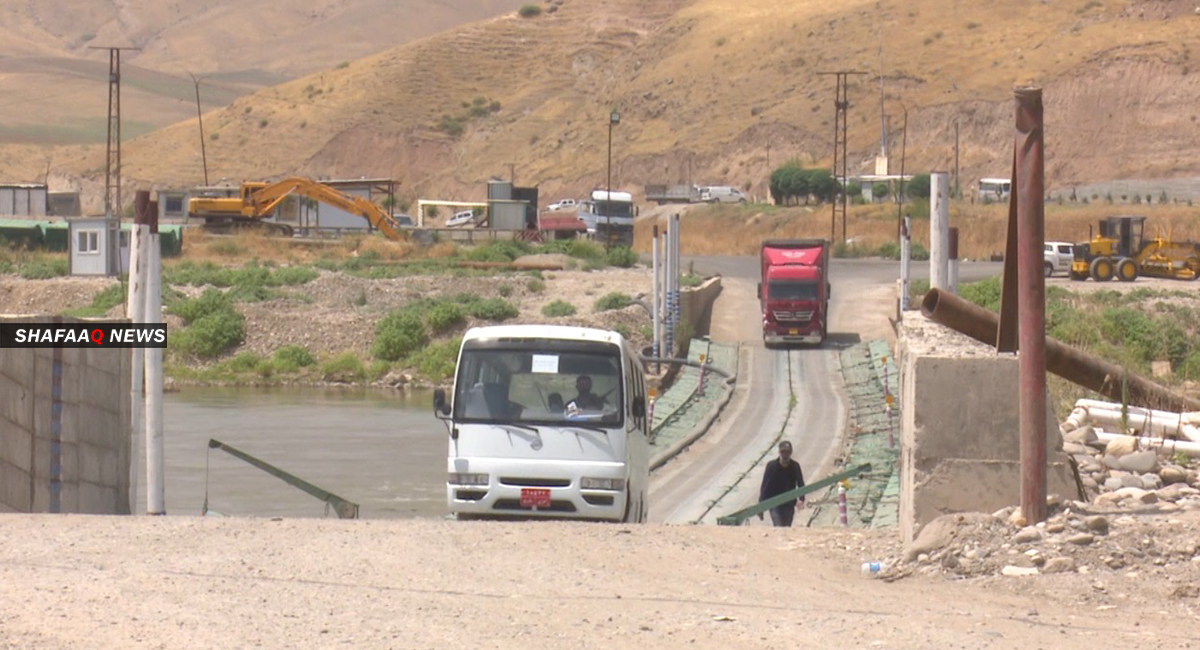 Shafaq News / The administration of Faysh Khabur border crossing with Syria, west of Duhok Governorate, announced, on Sunday, that Syrian refugees will be allowed to enter Kurdistan Region again.

The border crossing manager told Shafaq News agency that the decision was taken to allow the entrance of refugees (100 per day) who have residency cards from the region and reside in Duhok camps, as well as any refugees from any other governorate with the same conditions, adding that preventive measures will be taken (COVID-19 tests and mandatory 14-days of quarantine).

The authorities of Kurdistan Region allowed Syrian refugees to visit their relatives in Syria, but the border crossings were closed after the outbreak of COVID-19.